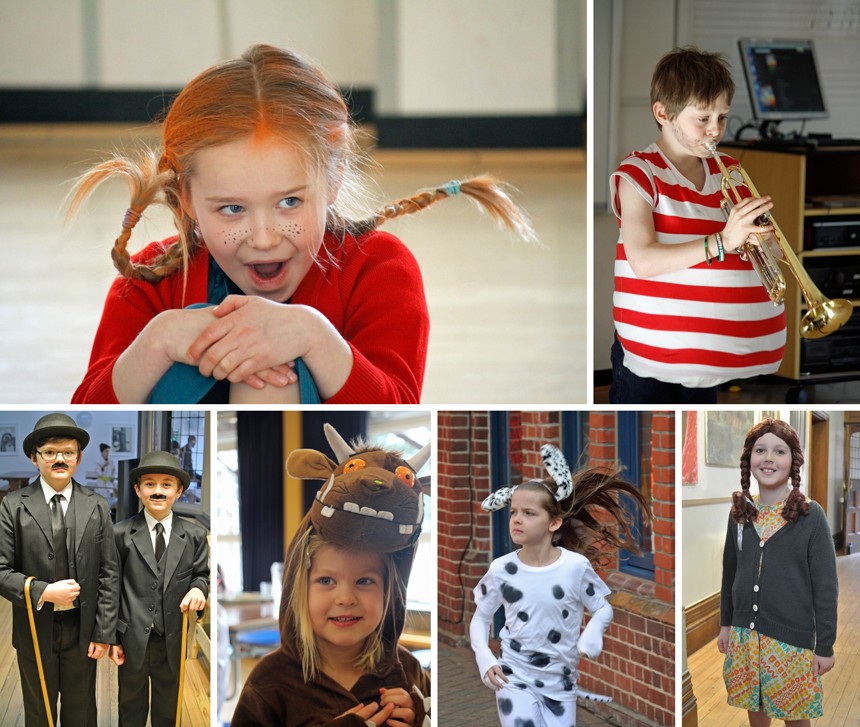 An impressive £1,711.40 was raised from various events throughout the school in the Lent term for Comic Relief charity www.comicrelief.com. The children dressed ‘funny for money’ on Red Nose Day, spent money at the Easter Fair stalls and dressed as their favourite book character as part of our Book Week and Literary Festival, with all money donated going to the well-known charity.

Members of our Charities and Community Links Committee pulled out all the stops to organise an Easter Fair ‘Egg-stravaganza’ at Byron House. Home-made cakes were bought in abundance and every stall generated a buzz of activity with Senior House children mingling happily with our younger members of the school.

The Committee members worked hard in the run up to the Fair to create posters to entice interest and to set up old-time favourites alongside new stalls. The chattering behind the Big Room doors got louder until organiser, Miss Clare Harlow, declared the Fair open and happy faces flooded in. Senior House children helped the Kindergarten with their money and guided them around the stalls.

It was Comic Relief on Friday 13th March. Many of the children donned their red noses and painted their faces too. It was a busy day at St John’s with a class Assembly by 1H as well as a performance by the brass band, as well as another concert at Senior House. One child said, “It was brilliant to have the excuse to dress up twice at school and to know that all the money raised went to such a good charity.” 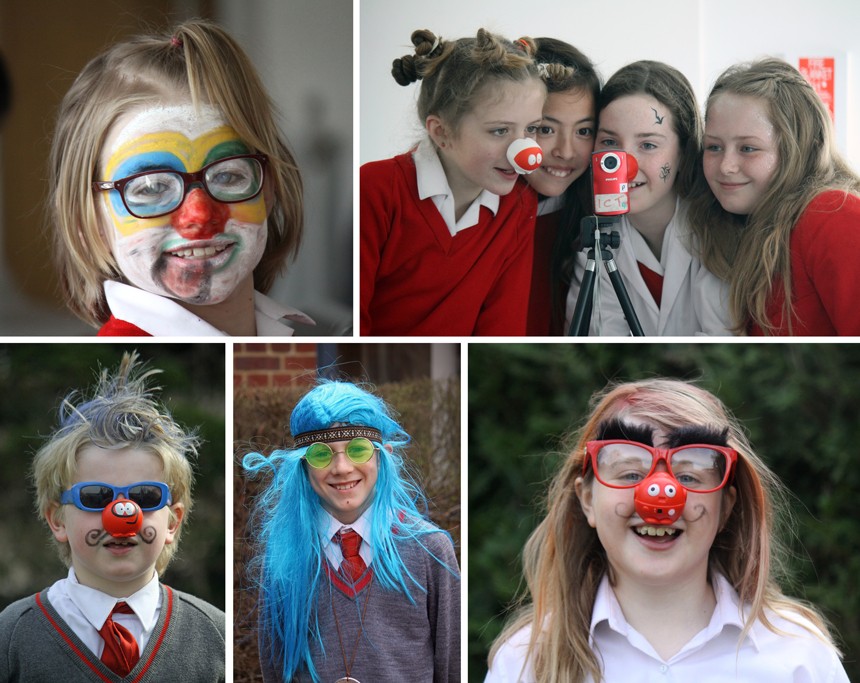