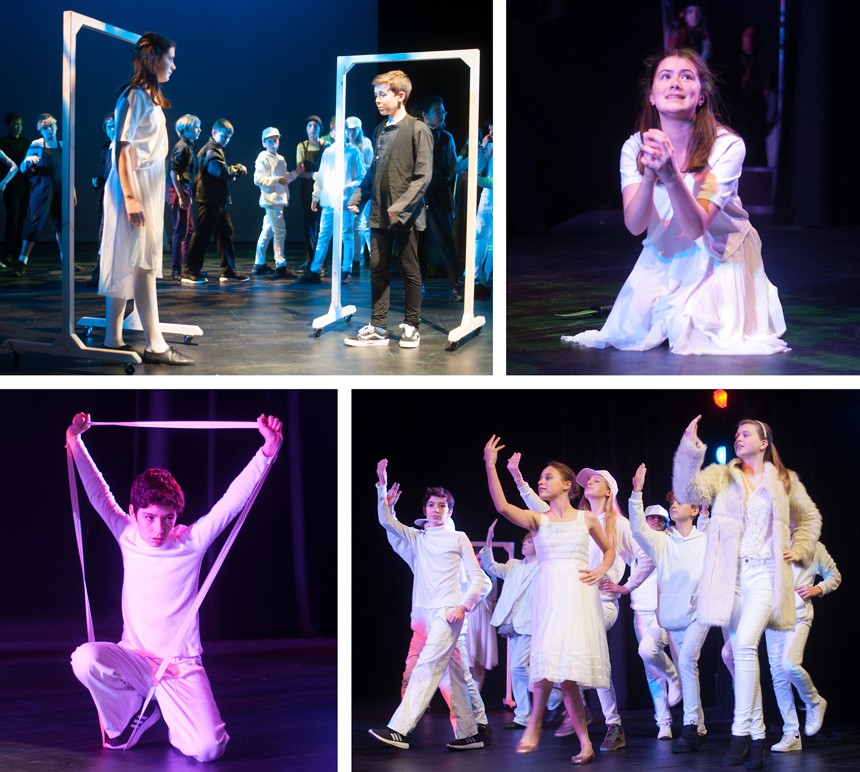 This year marks the School’s fifth year of participation in the Shakespeare Schools Festival (SSF), which is the world’s largest youth Drama Festival; in 2016, over 27,500 children from over 1,000 schools took part.

This year’s play from the St John’s team was Romeo and Juliet, the classic tale of the ‘two star-crossed lovers’ from opposing families, the Capulets and the Montagues.  The use of elastic and contrasting black and white to represent the tension and conflict between the two families was a striking element of the production. The elastic was used to create objects from a pool table to a rowing machine in a gymnasium. The most powerful use was in the fight scenes – instead of an exchange of fists, the families in opposition became bound in the tape, using their bodies to contort and twist it, creating a very palpable feeling of tension. 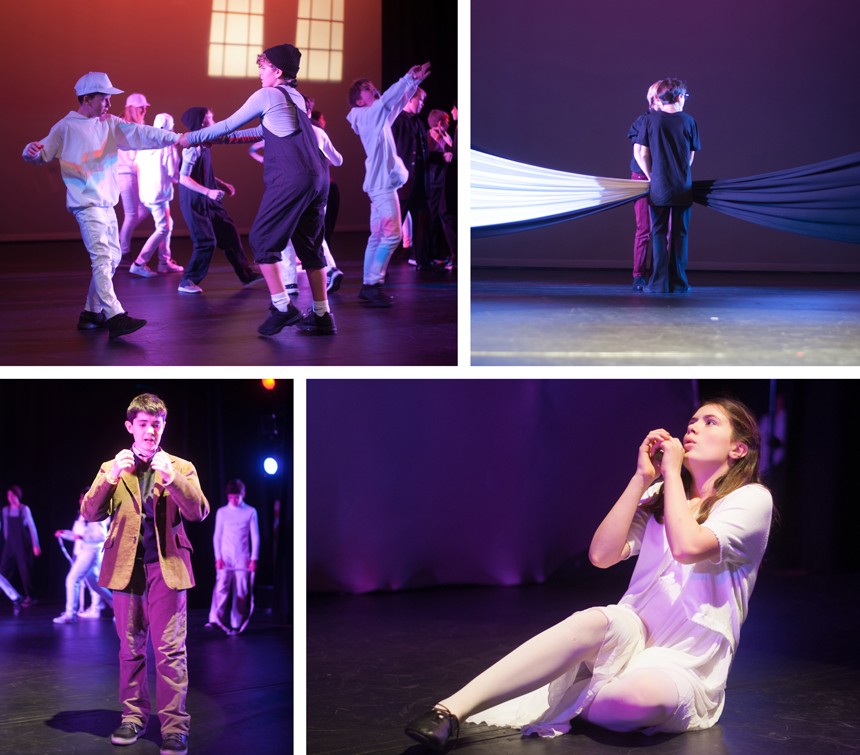 The production’s incorporation of live music, composed and conducted by Ms Harris, added another dimension to the performance. Three cast members played the music in between their acting with seamless transitions. The compositions were heavily influenced by the work of Prokofiev, enhancing the atmosphere of the play.

Parents described this year’s performance of as “truly wonderful”, “just amazing” and “Certainly one of the most enjoyable combinations of Shakespeare and music since Cole Porter decided to see what he could do with ‘The Taming of the Shrew’”.

Alongside St John’s performance of Romeo and Juliet, there were also performances from two other schools, Ely College and Saint Alban’s Catholic Primary School, who performed The Comedy of Errors and The Tempest respectively. From all of the schools there were very memorable performances, making this year’s Shakespeare School’s Festival at the Mumford Theatre yet another fantastic event. 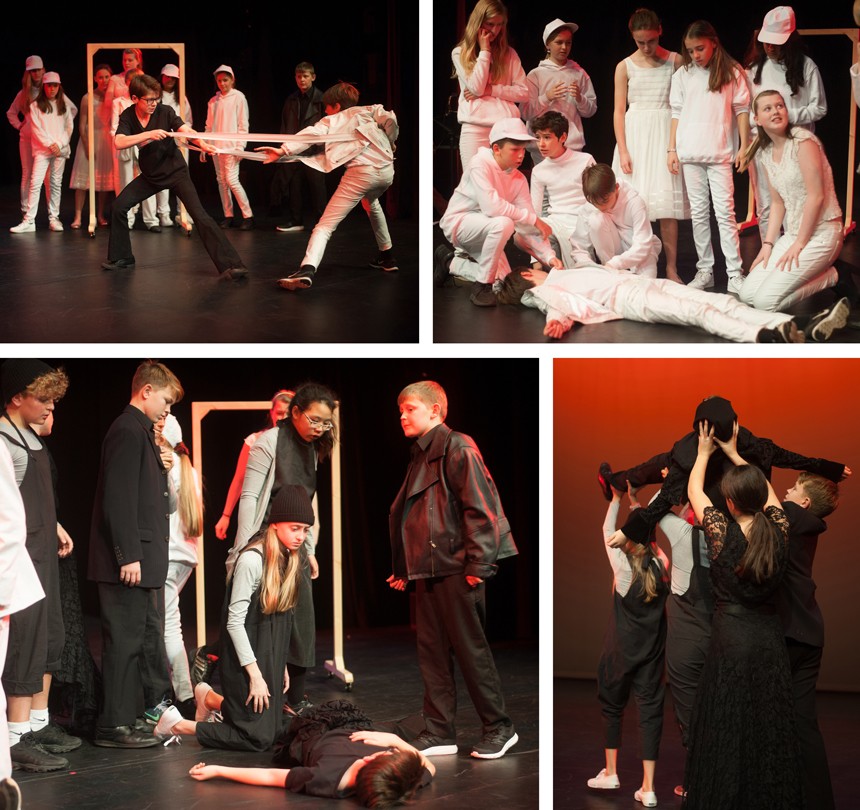 For more information on the Shakespeare Schools Festival: https://www.shakespeareschools.org/ 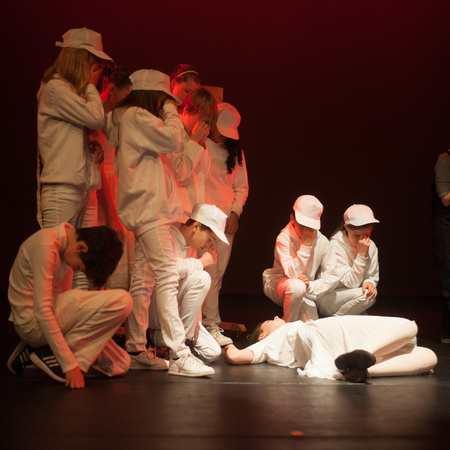 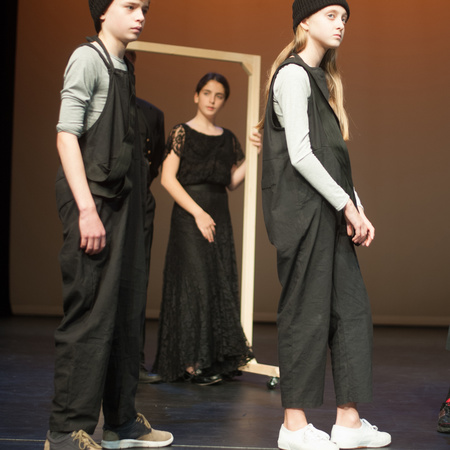 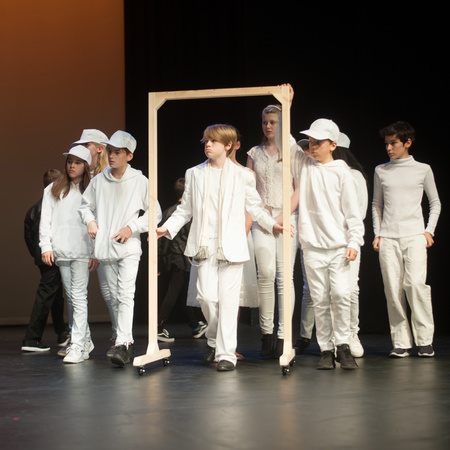 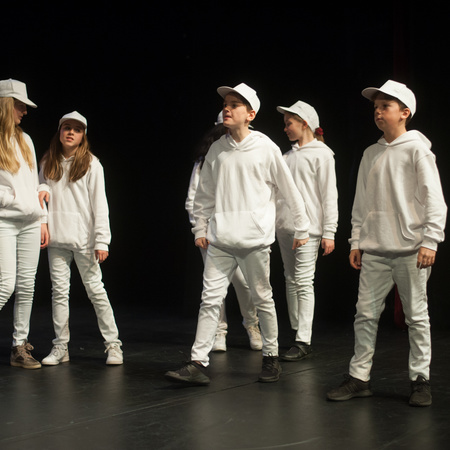 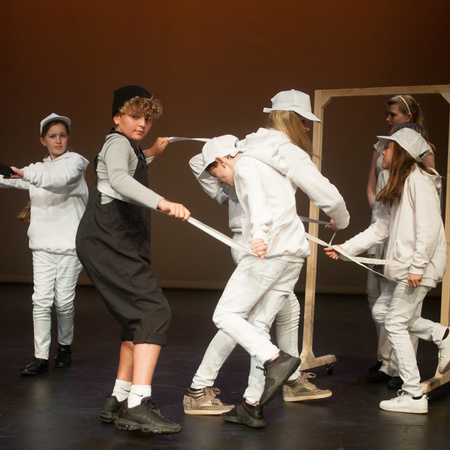 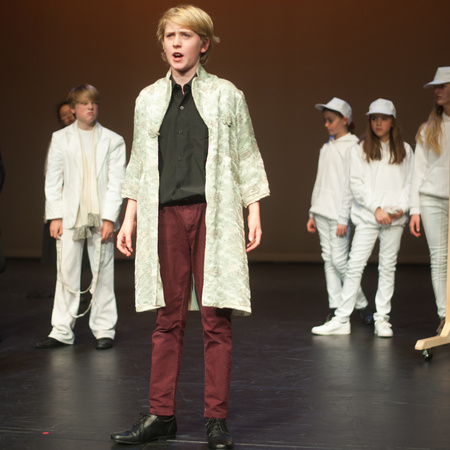