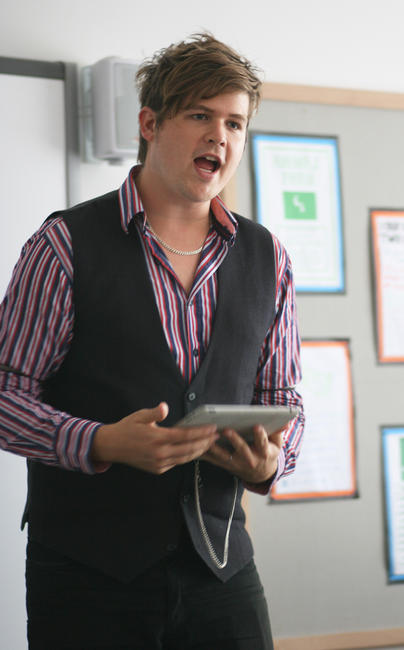 The Form 5 children spent an exciting day absorbed in the wonder of words, when acclaimed young poet, Mr Luke Wright, came to visit Senior House. Mr Wright, who has appeared regularly on Radio 4’s ‘Saturday Live’ and tours the globe with his refreshingly irreverent words, injected real life and excitement into the day, demonstrating that poetry is very much alive and kicking in Britain today. 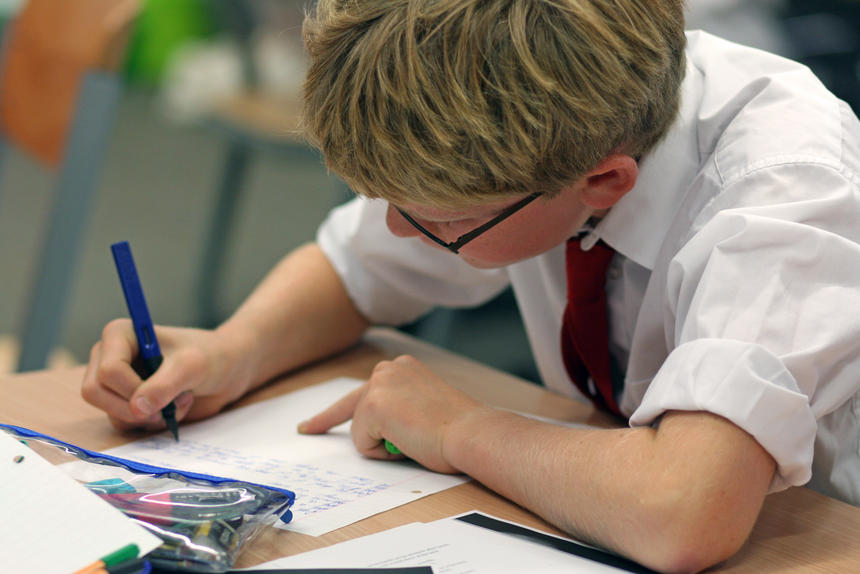 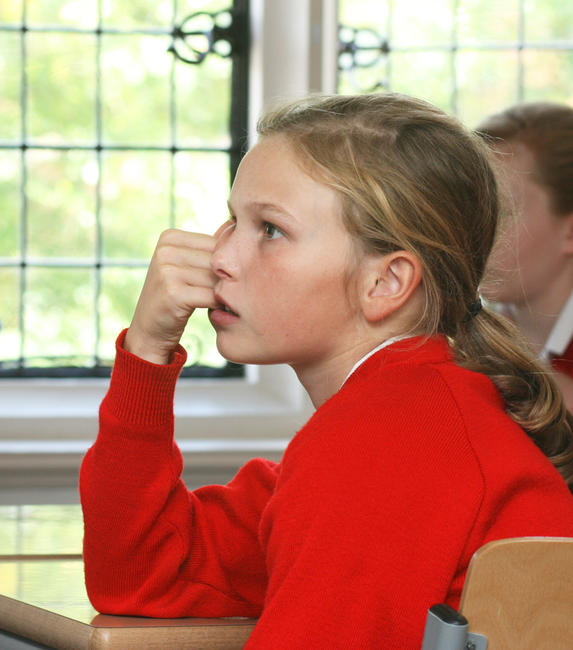 The poet’s readings were received with laughter and fascination in each of the three workshops that he gave and the children produced some fabulous alliterative, metaphorical or biographical responses to the three different poems used in the workshops.  The day closed with an hour long poetry recital, in which Mr Wright and members of Form 5 read their works aloud for an appreciative audience comprising of Form 4 and Form 6 children. 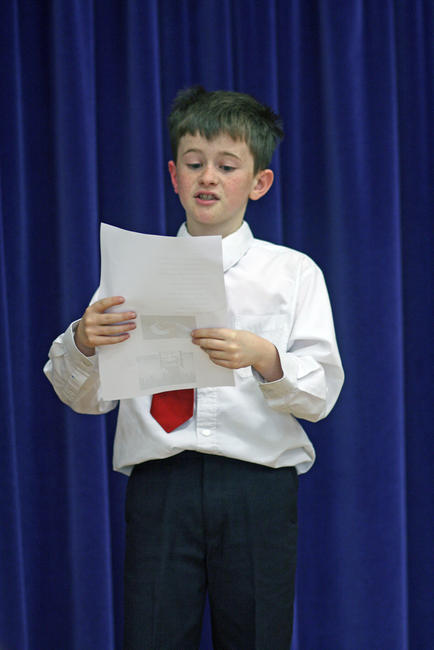 The children were also given the opportunity to engage in a question and answer session, in which the Mr Wright revealed all about the life of a poet. (Yes, you can make a living from poetry, it appears!) The children continued to work on their poems throughout the week of National Poetry Day (Thursday 3rd October). Mr Ashley Smith, English teacher, explained, “The children are looking forward to sharing their poems in the 2014 edition of the Eaglet magazine and will also be entering as many poems possible into national competitions.”  A short selection of some of the children's poems can be found below.

We were the sword that cut through his cancer.

Dad,
Texting at lunch
Cheating at monopoly
Pancakes on a Monday
Scarf, tie and suit
All in a row on the plastic pegs
Red money box for loose change
Stealing all the cheese
Eating all the peanut butter
Stray Kitkat wrappers on the floor of your car
Giving the dog mints

What is The Snow Doing?