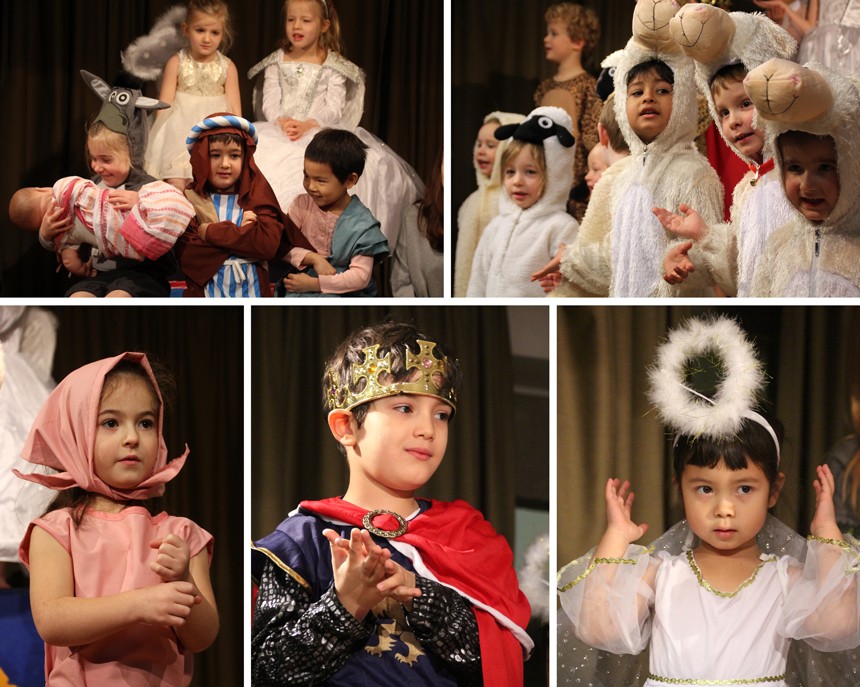 For their nativity play this year, St John’s Kindergarten performed The Grumpy Sheep, a re-telling of the Christmas story through the eyes of one of the shepherds’ flock. On a hillside many years ago, the shepherds receive news from a host of angels that the Baby King is about to be born in Bethlehem and that they must visit him; this is not good news for the grumpiest sheep in the flock, who does not relish the prospect of such an arduous journey. The three wise Men, after a visit from the angels too, begin their pilgrimage from Eastern lands, following the star. When the Grumpy Sheep arrives in Bethlehem to find the Baby King housed not in a palace but in a lowly stable, he is touched by the humility and love of the Christ child, and from that moment on is transformed into the happiest sheep that ever lived. 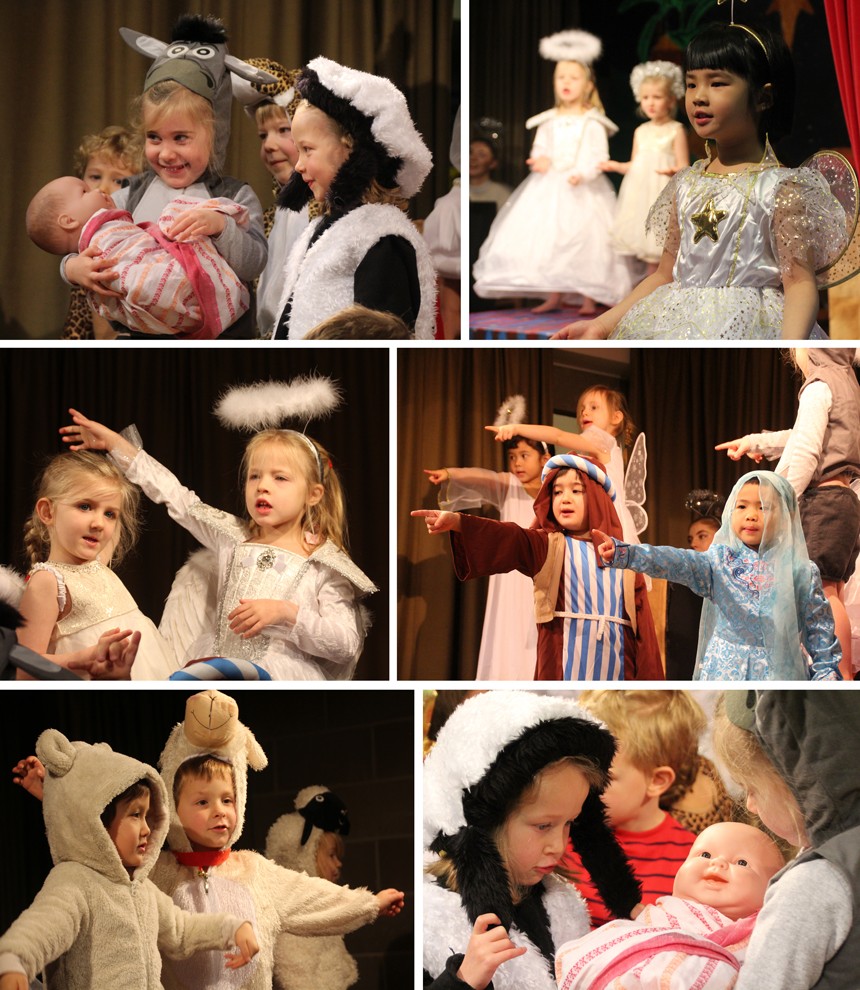 The entire production was an enormous success. Many spectators were struck by the poise of such young children who acquitted themselves with confidence and, in many cases, considerable volume. The production was enhanced considerably by the children’s spirited singing. The energy and emotion that went into many of the play made for very compelling performances, particularly from the Grumpy Sheep himself, and the enthusiasm with which the children carried off the more comedic moments lent a light-hearted atmosphere to the proceedings. 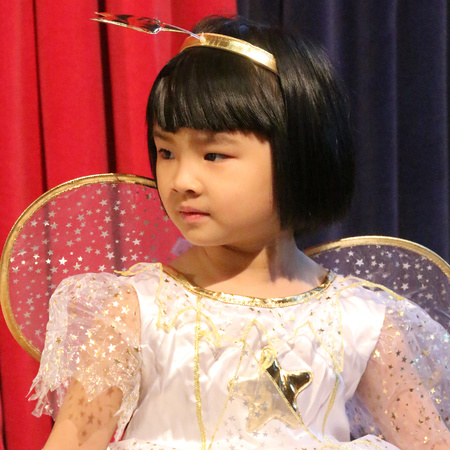 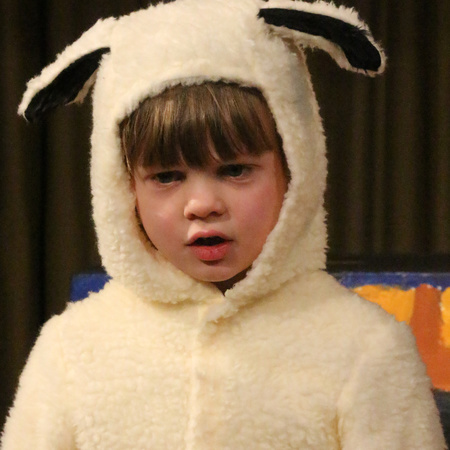 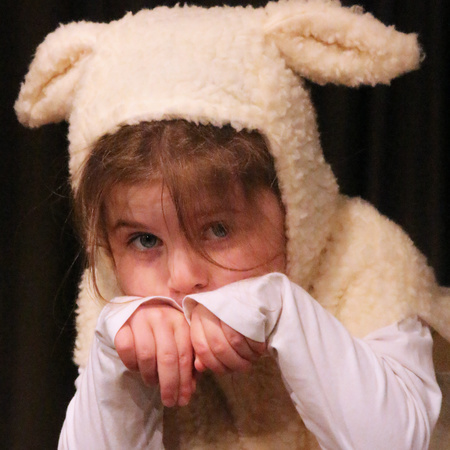 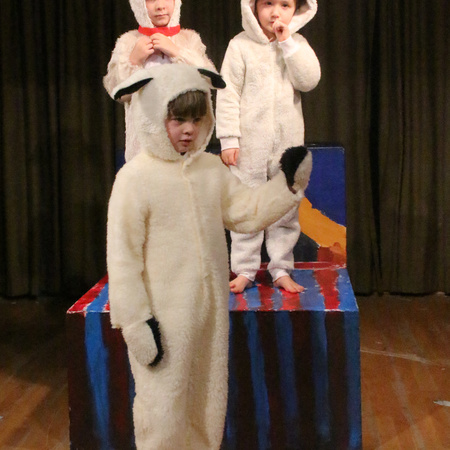 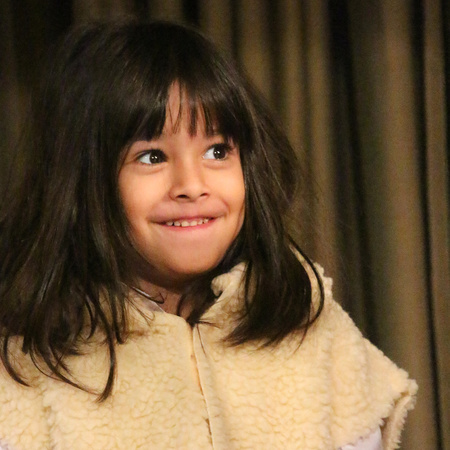 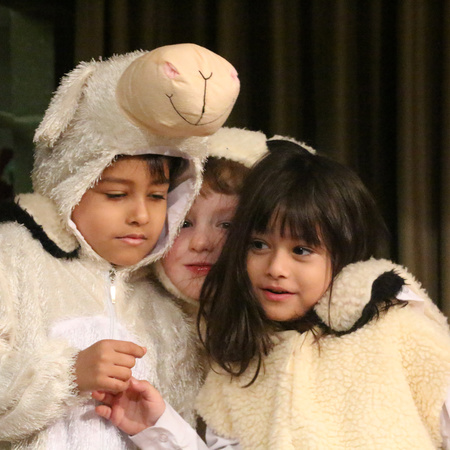