The performance of the Passion of Christ that closed the Lent term was accomplished by a mature and talented Sixth Form year group. The play recalls the final days of Jesus’ life – from his entry into Jerusalem, to his crucifixion five days later – and all of the complex plotting, political side-stepping and betrayal that facilitated Jesus’ downfall. The Passion Play is a moving story that required a deep intensity and thoughtfulness, which the Sixth Form delivered.

The play was led by a striking and convincing Jesus, whose authority lay not in his anger but in his calm acceptance and tiredness of a man facing great opposition. The cold attitude of the High Council contrasted starkly with the compassionate nature of Jesus’ character and Caiaphas’ venom throughout the Play created an uneasy atmosphere which eventually lured Judas into committing the ultimate betrayal. Judas was portrayed as a deceptive, unfaithful man who was also ignorant of the consequences of his actions.

Head of Drama, Mr Tim Clarke explained, “The Sixth Form continued their excellent track record as their drama careers at St John’s draw to a gradual close. We have high hopes both for the Leavers’ plays and for their future contributions to theatre in their Senior Schools and even beyond.” 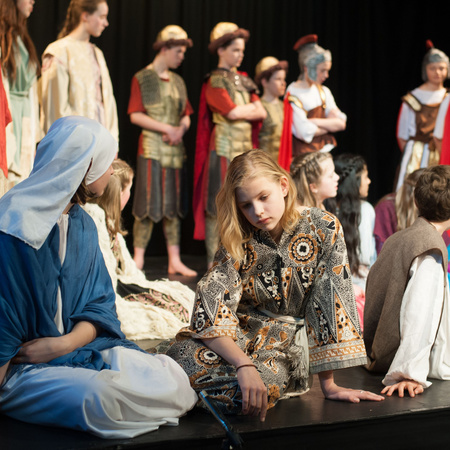 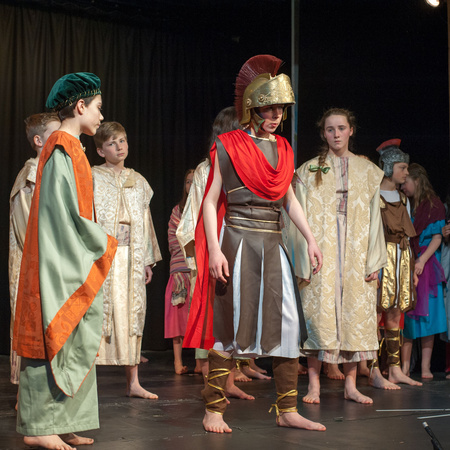 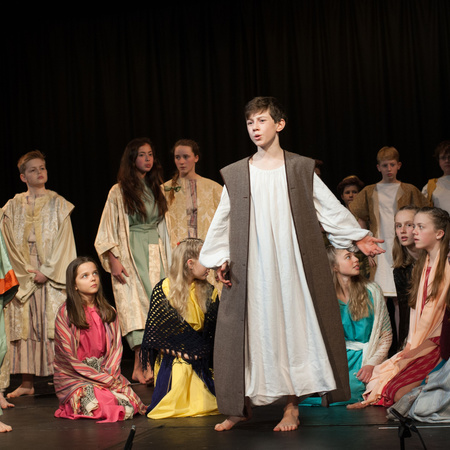 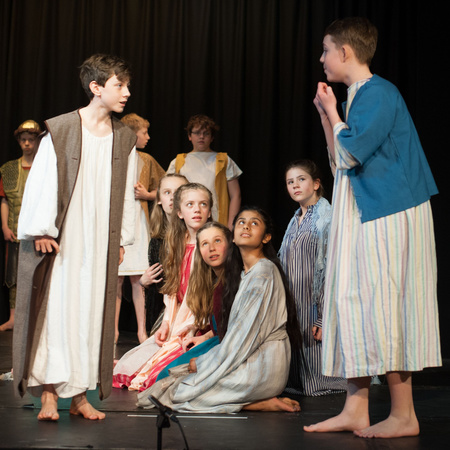 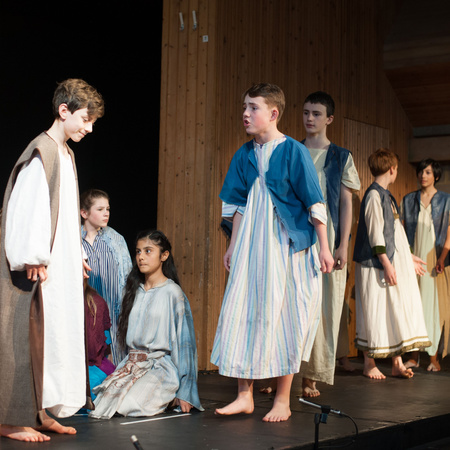 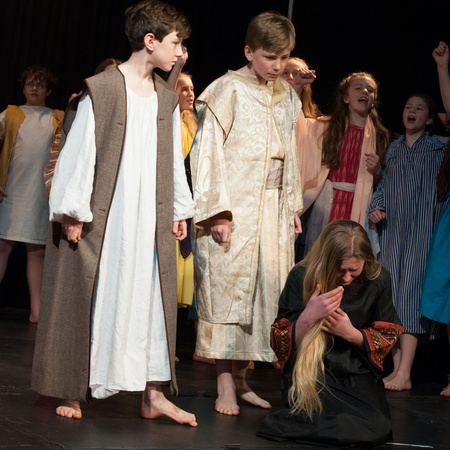