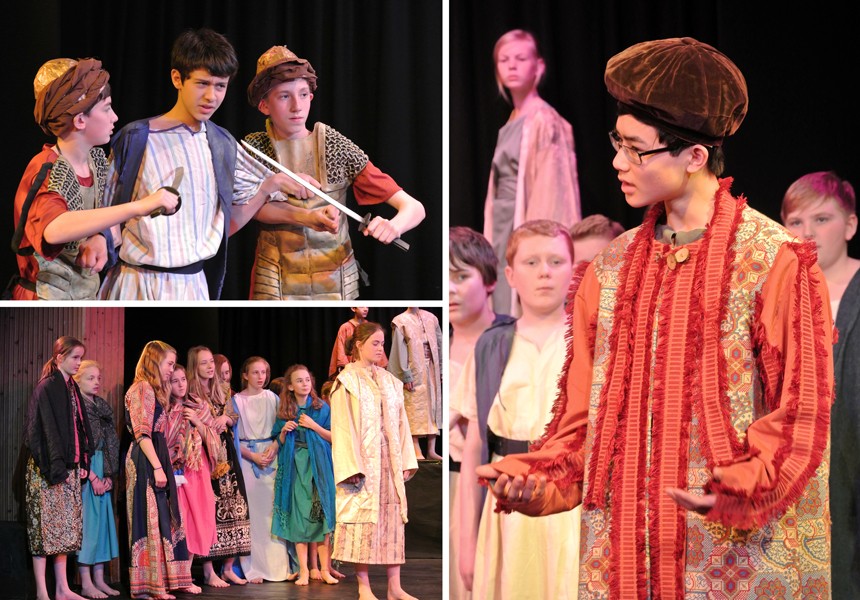 This year’s Passion Play proved to be a worthy successor to those of years past, with strong and moving performances throughout the Sixth Form cast. Chronicling the final week of Jesus’s earthly life and culminating in his condemnation, torture and crucifixion, the production offers a first-hand and very personal account of the suffering of Christ. The play demands the utmost in dramatic intensity and professionalism from a relatively young group of children and St John’s Sixth Formers were not found wanting: the result was a stirring ensemble performance that served as the ideal close to the Lent term. 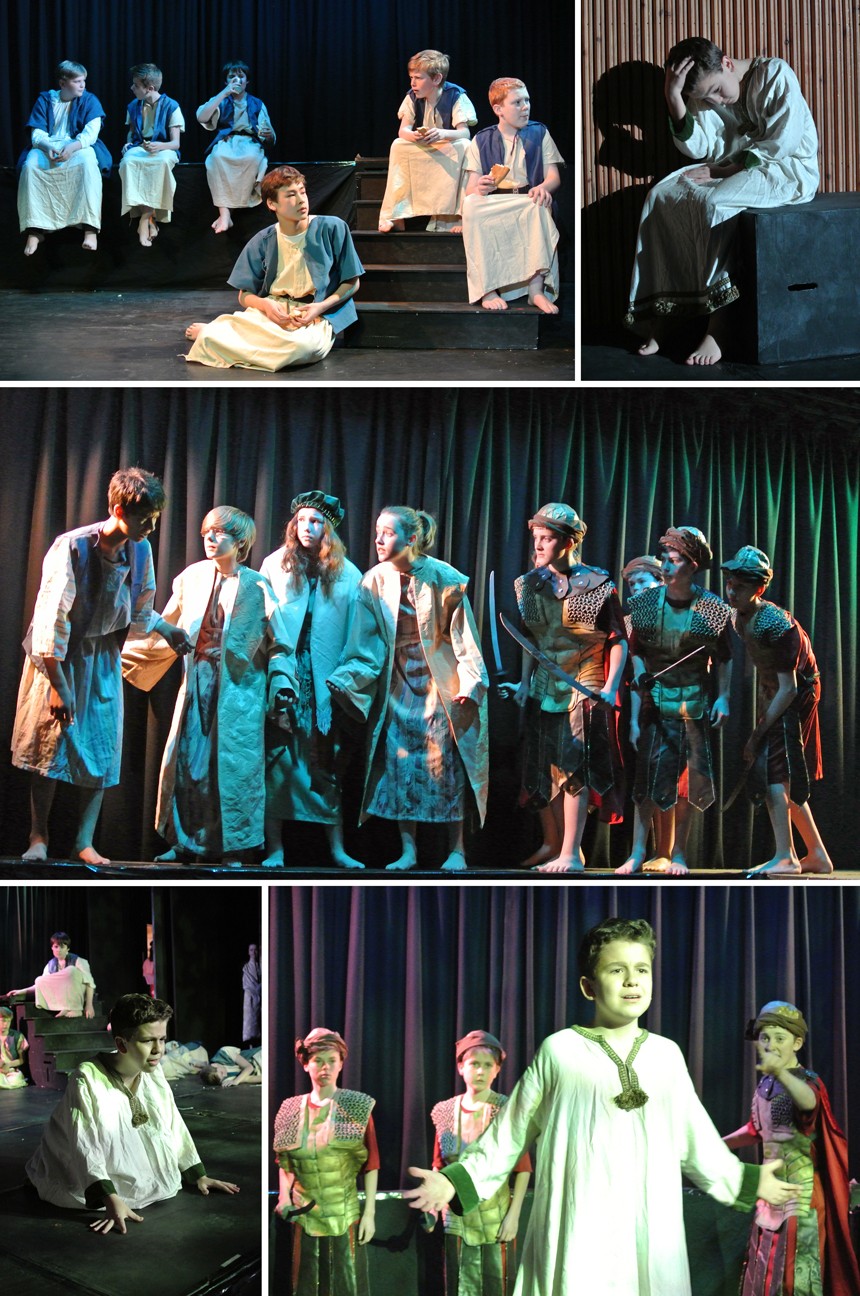 In addition to wonderful ensemble work the show featured many stand-out performances. Perhaps the most notable was the boy playing the lead role, who had what in many respects can be considered as the unenviable task of portraying Jesus himself. While capturing Jesus’s divinity, he managed to incorporate the more human, material facets of Christ’s persona into a rounded performance that leant real gravitas to the play’s concluding moments. Alongside this, the account of the play’s principal antagonist, the High Priest Caiaphas, was especially chilling: highlighting the character’s more calculating and manipulative traits, he painted a vivid picture of this Machiavellian villain bent upon the destruction of Jesus at any cost. Other prominent performances included the rendition of the disciple Peter, wracked by pain and guilt when he realizes, in spite of his most fervent promises, that he has denied his master; also the compelling account of Mary the Mother of Jesus was played very much as a mother and parent to Christ; and the audience found a Judas more remarkable for his innocence and misfortune than for anything else.

A touching performance in which the entire year-group was brought together, this year’s Passion Play provided a moving account of the Passion of Christ while simultaneously demonstrating a wonderful group cohesion in one of St John’s most theatrically gifted Sixth Forms. 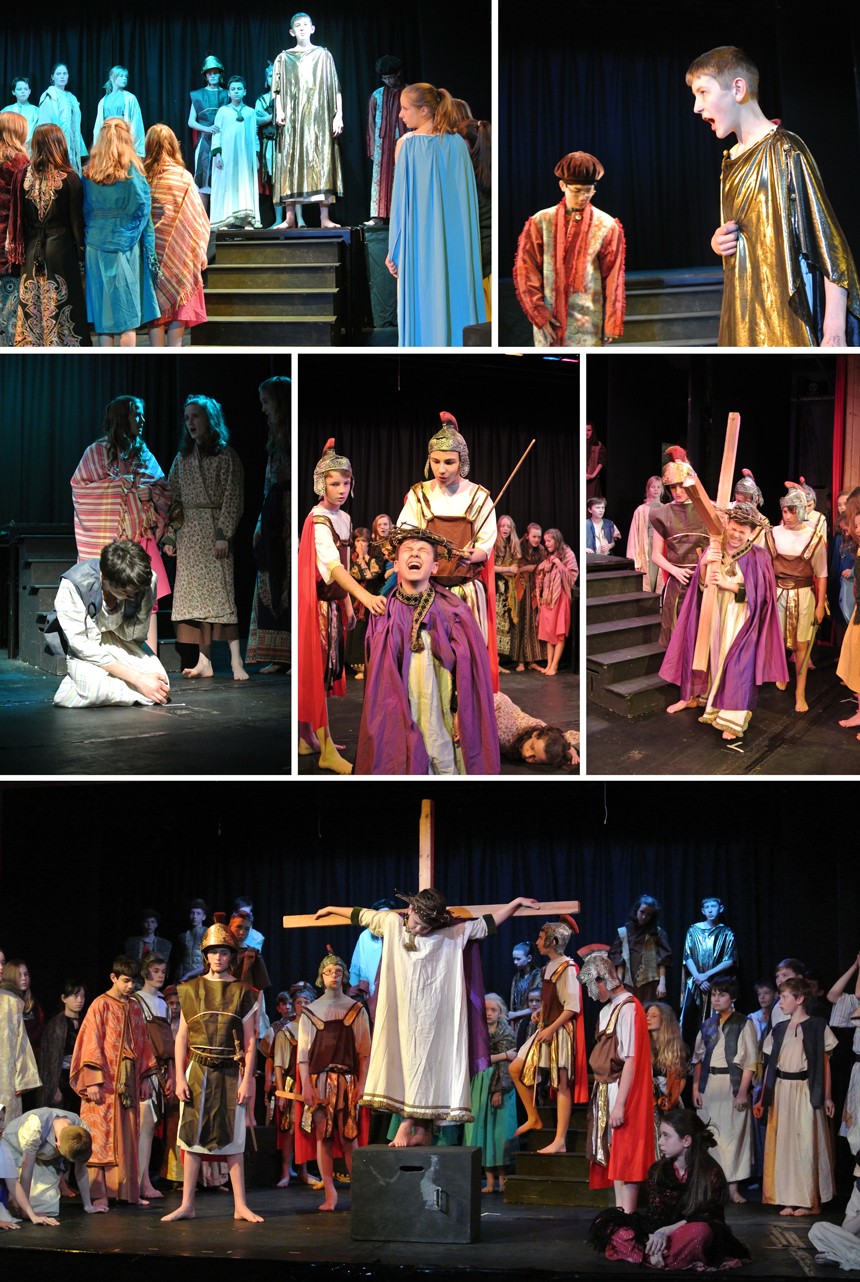