The Fifth Form show at St John’s is traditionally one of the most highly-anticipated and much-hyped events on the school calendar, and anyone who attended this year’s The Jungle Book, a dramatic adaptation of Rudyard Kipling’s timeless work by Neil Duffield, will understand why: a tour de force from start to finish, this wonderful production brought together some of the best theatrical talent the school has to offer with wonderful costumes, a dazzling backdrop and mesmerizing choreography in an engaging and hugely entertaining feast for the eyes.

After the human infant Nathoo is reluctantly abandoned in the jungle by his mother, he is saved from the vicious jaws of Shere Khan, the prince of tigers, by the wolf Raksha. He is accepted into the wolf pack, re-named Mowgli, and, with the help of his teacher and his guardian, Baloo the bear and Bagheera the panther, learns to live as one of the jungle. However, trouble is never far away in this picaresque tale: Mowgli is kidnapped by a gang of mischievous monkeys; he finds himself trapped in a pit at the mercy of the deadly Queen of Cobras; he is hounded out of the Man Village, where he has gone to learn the secret of ‘man’s red flower’; and he is ultimately forced into a face-off with his mortal enemy, the terrifying Shere Khan.

Audience members will have been struck first of all by jungle-themed decorations: images of birds of paradise and other exotic animals adorned the walls and staircases through the piazza and up to the entrance hall; creeping vines were coiled around the bannisters leading up to hall; and, on entering Hinsley Hall itself, the impression made by the vibrantly colourful backdrop, dense foliage, tropical animals and interconnecting vines that adorned the stage and spilled out of the proscenium arch into the auditorium was huge. The play opened with an animal dance routine that instantly created the wild and primal atmosphere of the jungle, and set the tone for Shere Khan’s attack on the Man Village. Insightfully-choreographed animalistic movement was combined with stunning costuming that covered a wide array of different animals and people to fully cement the audience’s presence in a wild and lawless part of the world where survival is the only rule. Underpinning all of this was a varied musical score, consisting in piano and percussion accompaniment, and some beautiful solo and ensemble singing, especially from the two mother-figures Raksha and Mowgli’s Mother, Messua. 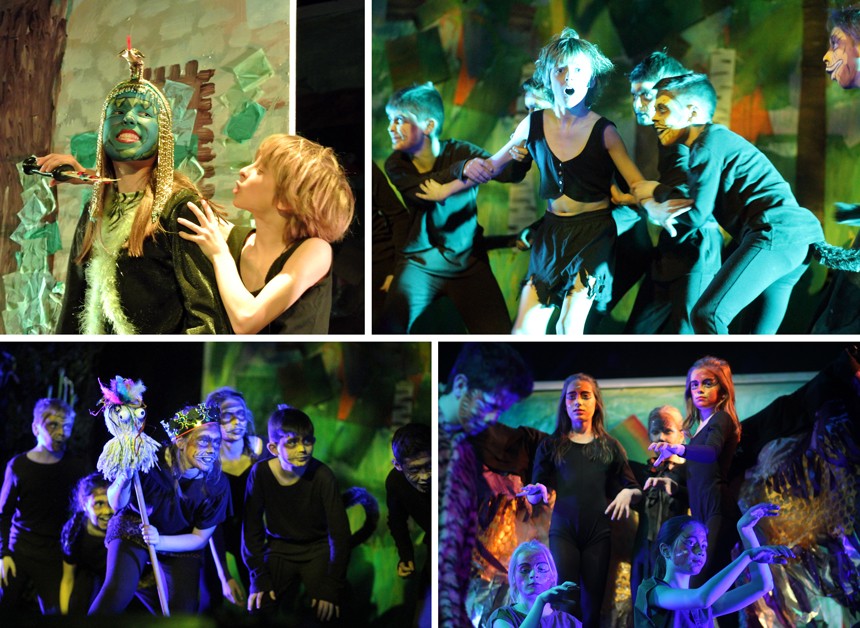 An unmitigated triumph, St John’s The Jungle Book featured stand-out individual performances and exceptional ensemble work that provides a fitting testament to the team-cohesion, work-ethic and talent of this year’s Fifth Form. 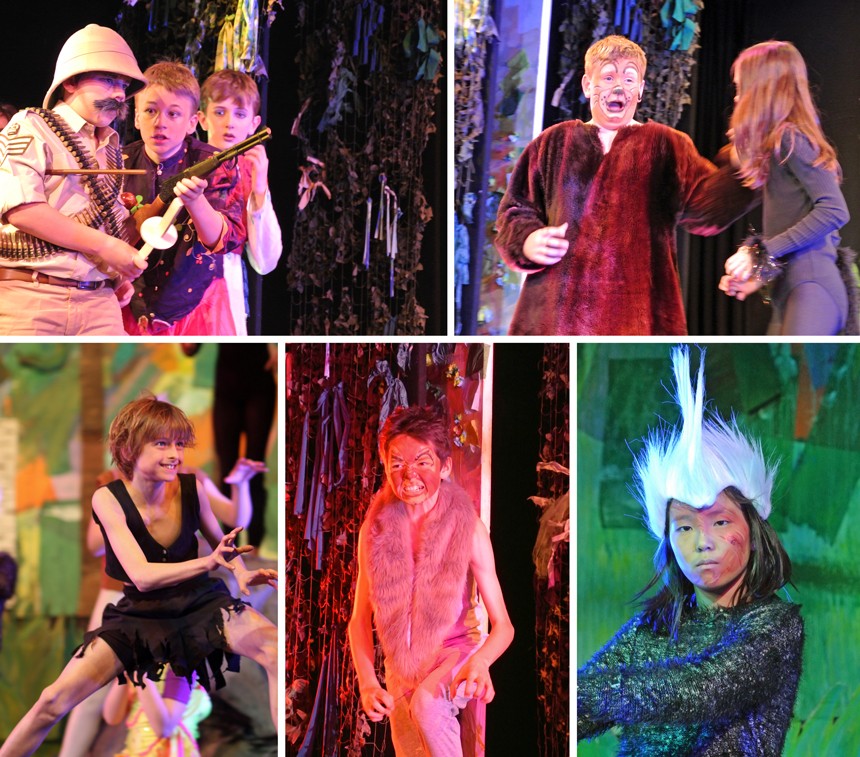