The choral tradition at St John's stretches back to the foundation of the College in the early sixteenth century. Two endowments in the early 1680s secured the future of the Choir from the Restoration onwards: one by Bishop Gunning, 22nd Master of St John's, and one by John Ambrose, Senior Fellow. These endowments were made for the 'maintenance of some singing youths' and the 'maintenance of a Quire in the Chapel'. John Gosling, Purcell's most celebrated bass at the Chapel Royal, sang at St John's during this period.

The Choir flourished in the early nineteenth century under T A Walmisley and later George Garrett, and the magnificent new Chapel by Gilbert Scott was consecrated in 1863. Walmisley and Garrett established the basis of the present-day musical foundation. Cyril Rootham (Director of Music from 1901-1938) and Robin Orr (1938-1951) continued the tradition and with the advent of broadcasting and recording, the Choir's reputation was established from the early 1960’s under the direction of George Guest, Chapel Director of Music from 1951 until 1991. That reputation was maintained and enhanced by Dr Guest’s successors, Dr Christopher Robinson and, thereafter, Dr David Hill, formerly Director of Music of Winchester Cathedral and himself an Organ Scholar at St John’s under George Guest’s tutelage. His successor, Mr Andrew Nethsingha, another former St John’s Organ Scholar and Director of Music of Gloucester Cathedral, continues the tradition since 2007.

The Choristers and Probationers therefore stand in an unbroken tradition of children who have sung in the Choir stalls for centuries. The Choir stalls themselves are the original stalls from the old Chapel of 1511, the foundations of which can be seen in First Court.

The Choristers and Probationers are educated as boarders at St John's College School. They receive a unique musical education from Mr Nethsingha and their education at the school is supported by a Bursary of two-thirds of the boarding fee and free tuition in singing and in one instrument. Further support is available on a means tested basis and it is the College's intention that no child should be prevented from taking up a Choristership for financial reasons.

Please visit the Becoming a Chorister page for details on admission to the Choir. 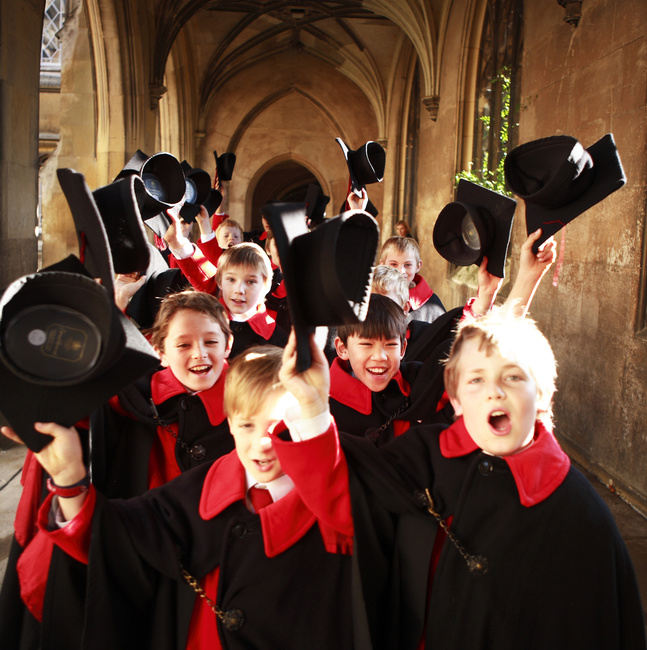 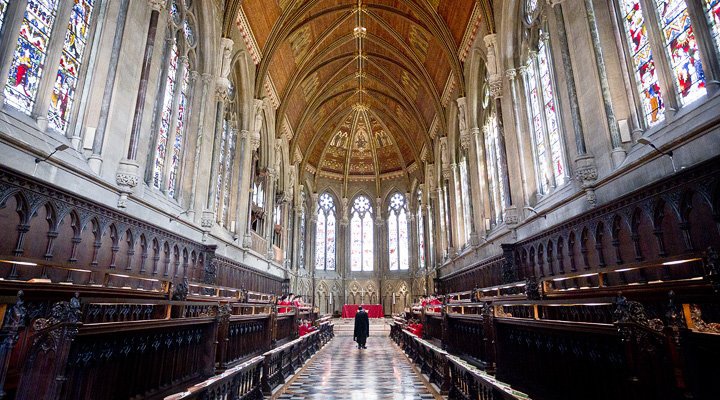