Fortunately, the weather gods were kind and yet again, the sun shone for the Parents’ Association Charity Fun Day in May. A big crowd of staff, parents and pupils made it to the playing fields to take part in a host of different activities from an assault course to plate smashing! 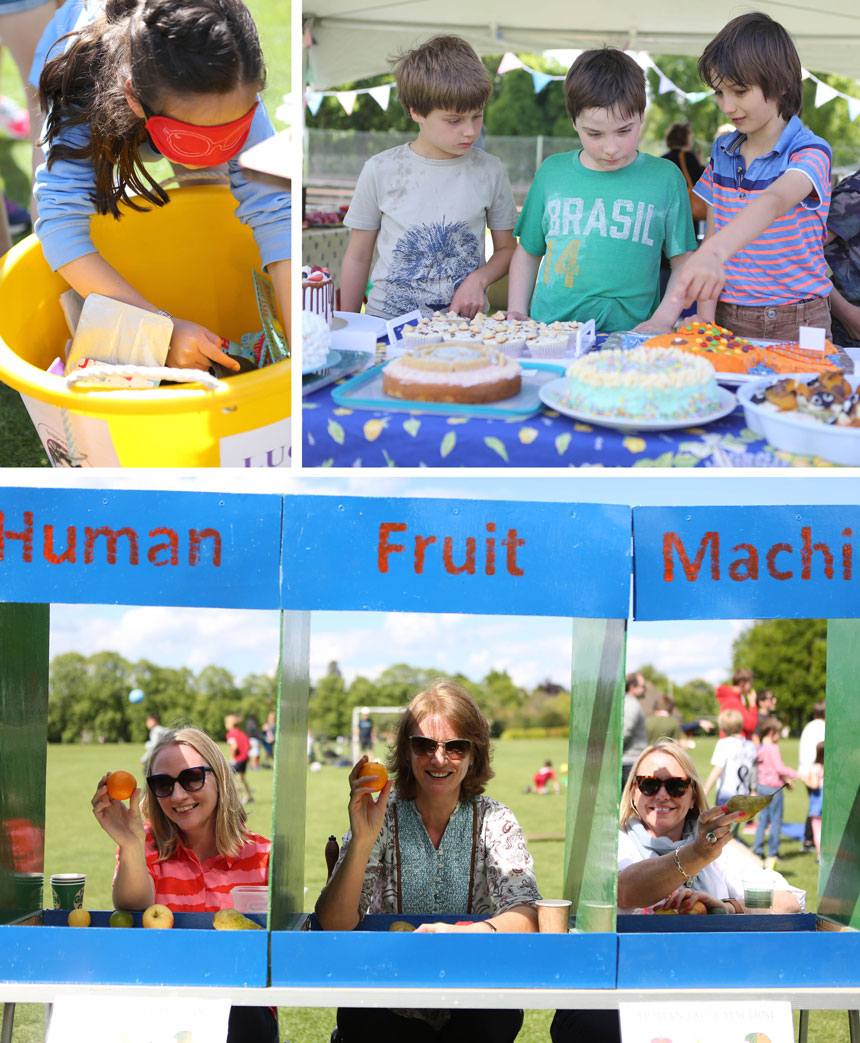 The traditional Fun Run was the centrepiece of the day. After a vigorous warm up and some inspiring music most participants opted for the one lap option but, for those with more gas in the tank, the full three lap distance was keenly contested, producing a close finish. 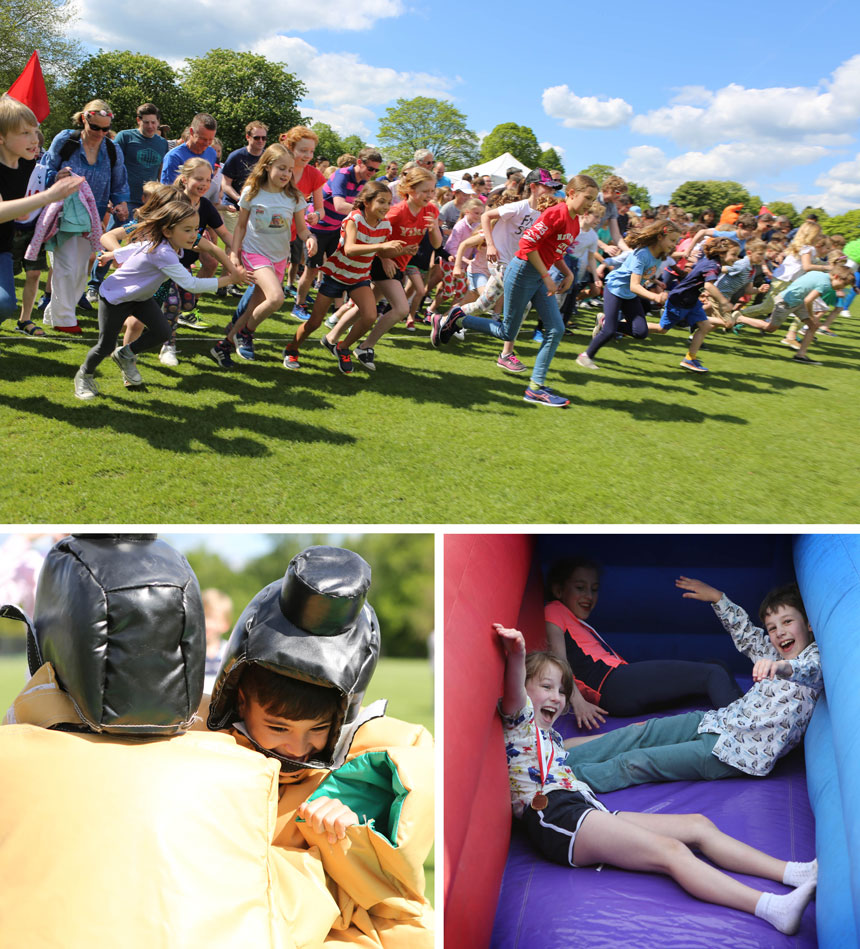 New stalls this year included a huge inflatable slide, which seemed to be a winner for all age groups. In addition, Winter Comfort collaborated with Emmaus to offer a new twist on the traditional coconut shy. Instead, people were asked to throw pool balls and smash up their unsold plates and cups - a very therapeutic experience! Regular attractions such as face painting and the human fruit machine proved as popular as ever. The baking competition, sponsored by Fitzbillies, was very competitive with many entries and sales of the cakes afterwards raised more funds. To fuel people through the afternoon hot food was served courtesy of Rural & Urban catering and for those with a sweeter tooth plenty of cakes and ice creams were on offer too. 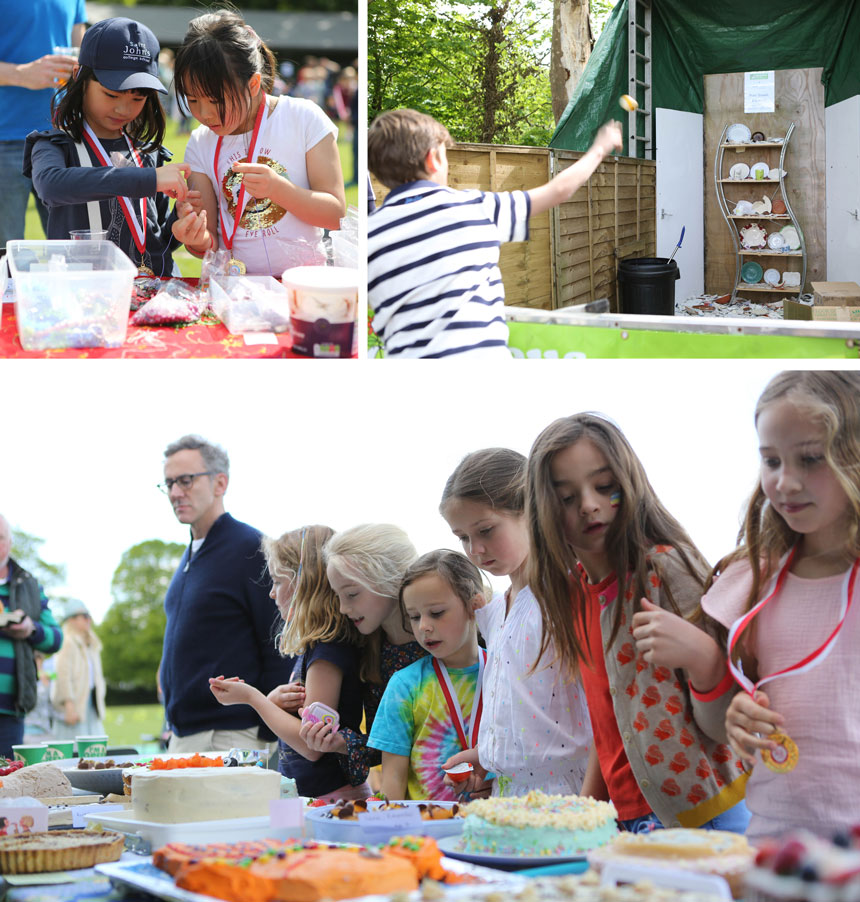 In the end the event raised a fabulous £2410 for the PA’s chosen charity this year, Winter Comfort, which provides invaluable support to the city's homeless. In addition £190 was raised for the Karen Morris Memorial Trust and £130 for the W.I. Thank you to all those who came and particularly to the many volunteers without whom the event would not be possible.

(All photos courtesy of Lucie Milton)