This term Form 1 are taking part in the ‘Inquiring Science’ philosophy project which explores how children can best be prepared by education to think critically and protect themselves from false or inaccurate claims. The project is funded by Ron Zimmern and the PHG Foundation. It is based at Hughes Hall, University of Cambridge, as part of The Bridge Centre for Research Translation and Oracy Cambridge, the Hughes Hall Centre for Effective Spoken Communication.

‘Inquiring Science’ is a research project which teaches primary school children to think like scientists. During ten weeks of these discussion-based sessions, children will learn to critically evaluate evidence, enhance their questioning skills, and begin to use different types of reasoning to develop explanations. When the resources have been trialled, they will be disseminated to SAPERE (the Society for the Advancement of Philosophical Enquiry and Reflection in Education) as part of their national Philosophy with Children programmes. https://www.sapere.org.uk/ 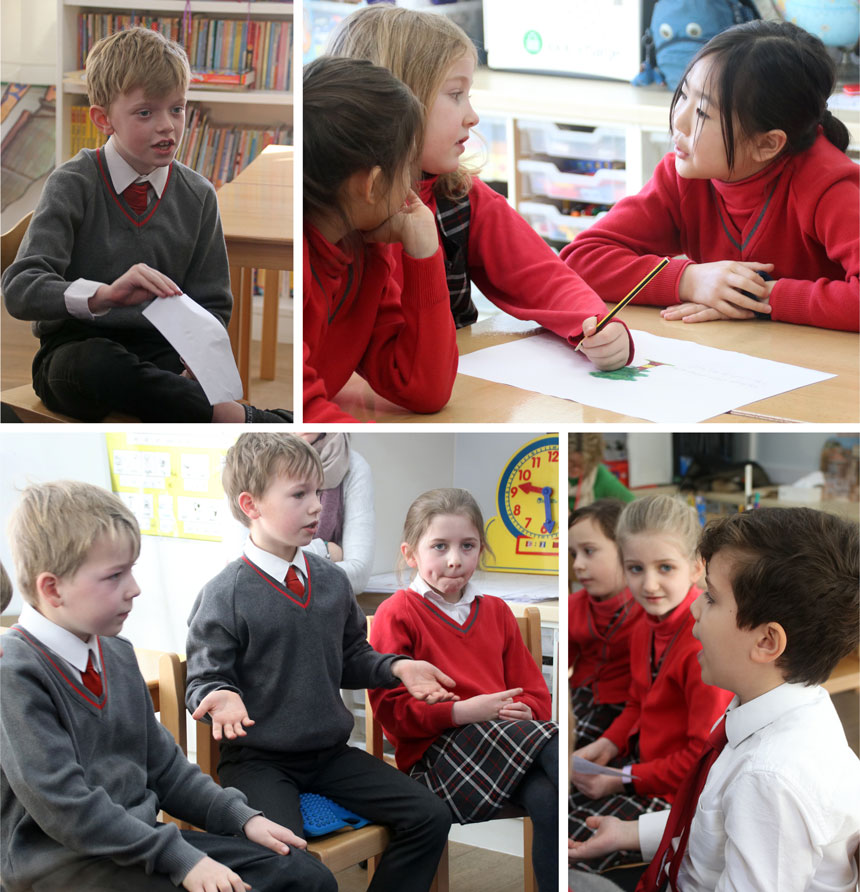 Research Assistant for the project, Jude Hannam, explained, "These skills are key not only for scientific inquiry, but also for when children encounter information from wider sources, particularly online. There is such an overabundance of information available to children today that teaching them how to discern accurate, relevant, and reliable sources of information is increasingly important. Our research aim for the project is to investigate if the 'Inquiring Science' sessions ‘inoculate’ children against online disinformation and ‘fake news’. This has been a high-profile issue in recent years, with governments globally attempting to lessen the impact of fake news through legislation, education, or both." 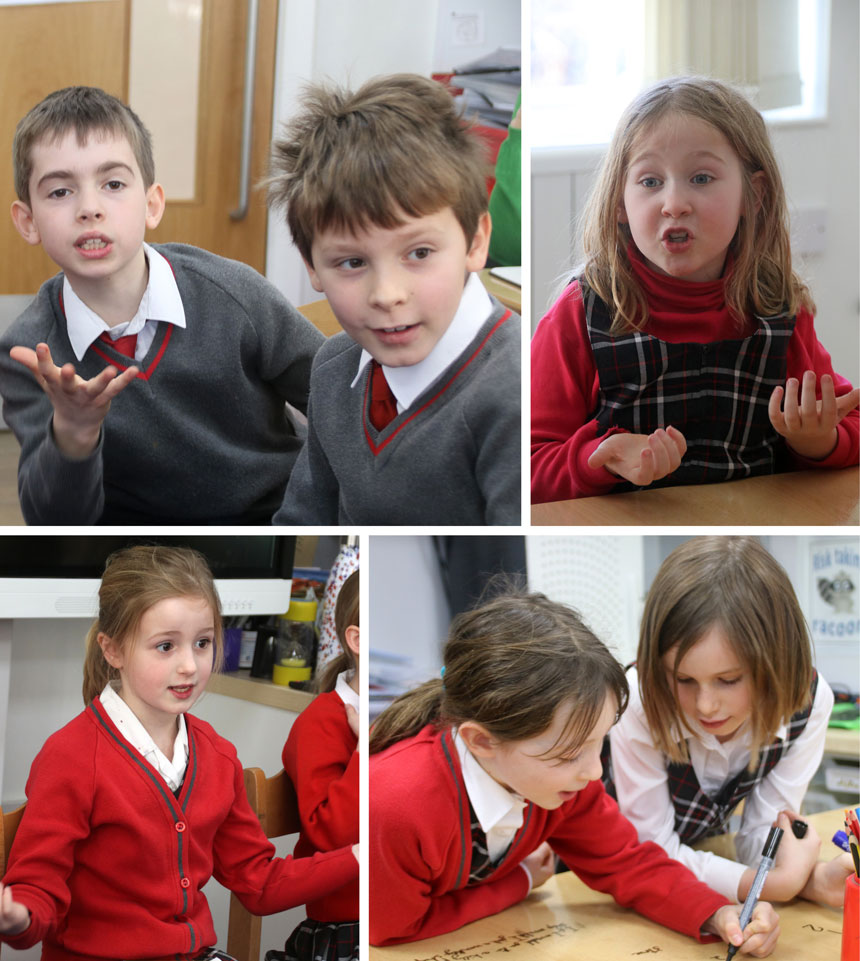 The lessons are set in a fictional class and each session begins with a story which has an underlying philosophical and scientific purpose, for example - a little boy who sees a black swan for the first time, having only seen white before, reveals how humans apply inductive reasoning to the world around them - before he had only seen white swans so he predicted that all swans were white (generalising).  Scientists do this to work out patterns about things that happen in the world and then they do experiments to refine their knowledge and ‘check’ that their predictions are as accurate as possible (Inquiring Science). The lessons also cover: Ways of knowing, Abductive reasoning (a form of logical inference which starts with an observation or set of observations and then seeks to find the simplest and most likely explanation for the observations), Authority, Decisions using evidence, Questioning, Finding evidence for claims, Assessing evidence and Reporting information. 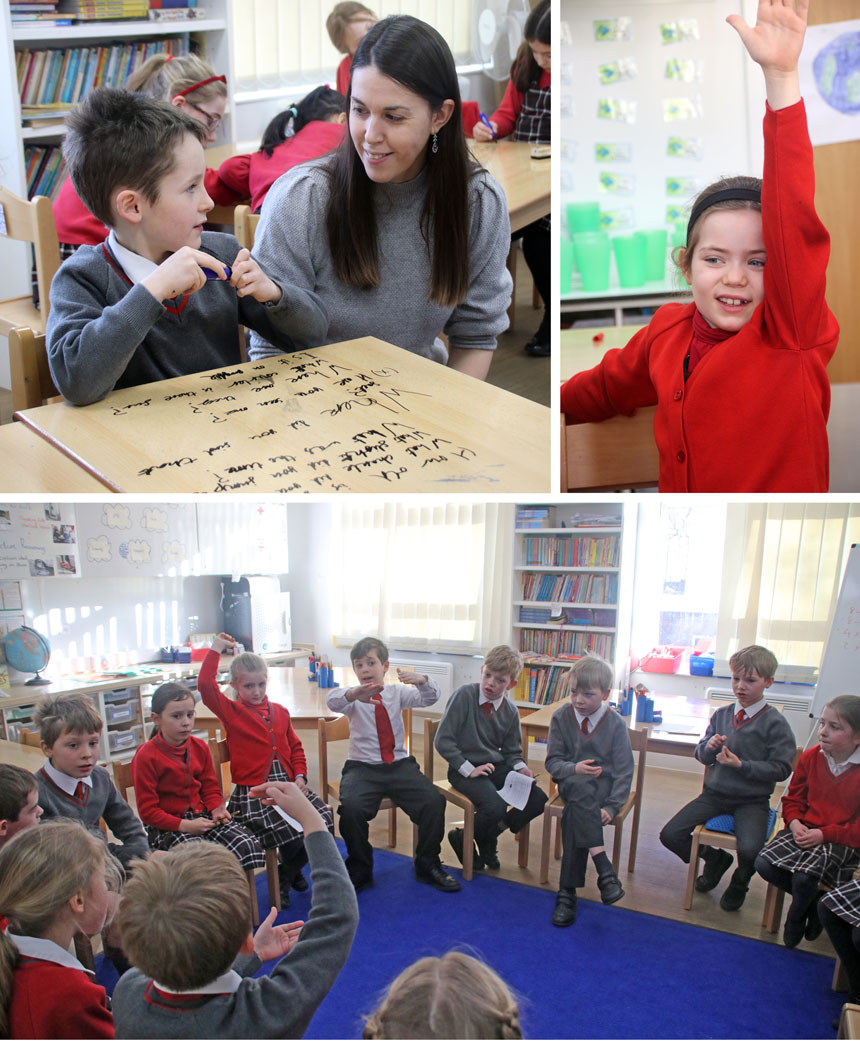 Describing the Form 1 sessions, Jude Hannam commented, “I thought that each of the teachers delivered the lessons brilliantly, adapting them to their classes and bringing out the learning in a fun, interactive and lively way.  The children were full of enthusiasm and came up with numerous creative ideas, which showed that they were able to think abstractly and cooperatively.”