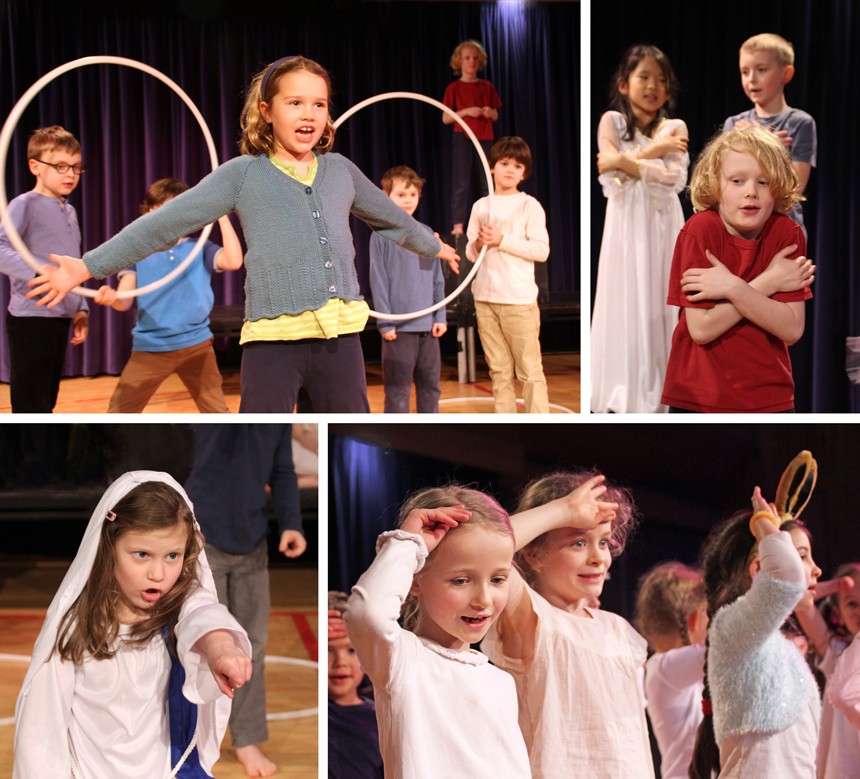 In February, the children of Form 1 staged ‘The Great Flood’, their own interpretation of the biblical tale of Noah’s Ark. However, this was no ordinary retelling. Form 1 bent the rules from start to finish; from the sinful humans tickling feet under the tables to the lonely Dodo bird without a partner, Form 1 truly made their unforgettable mark on this age-old story. 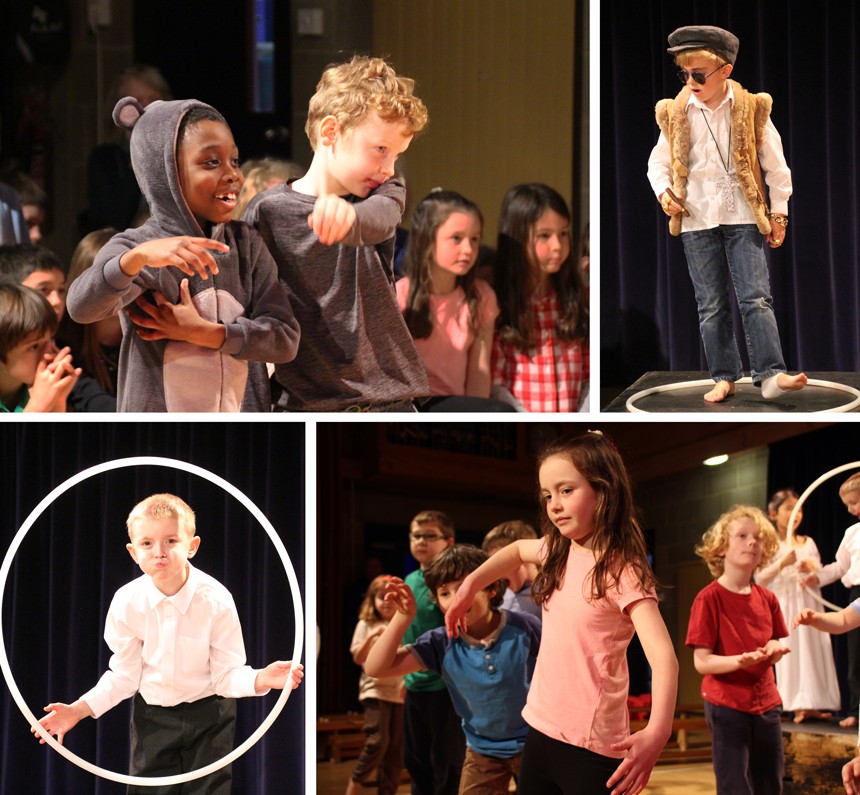 The performance opened with vignettes of naughty behaviour by the ‘bad boys’ of earth. When the angels reported it back to the Del Boy inspired Godfrey (or God for short) he wasn’t particularly happy and even threatened to stink-bomb the world. Eventually this outcome was toned down to just a flood and the rest of the play followed the impact of Godfrey’s judgement on Noah and his family. There were some traditional elements of the show, including when the whole year group came together on stage to sing the classic ‘Two by Two’ song. It wasn’t long before the story took a turn for the bizarre again though, as the animals grooved along to ‘The Proclaimers’ to prevent boredom on their long journey. 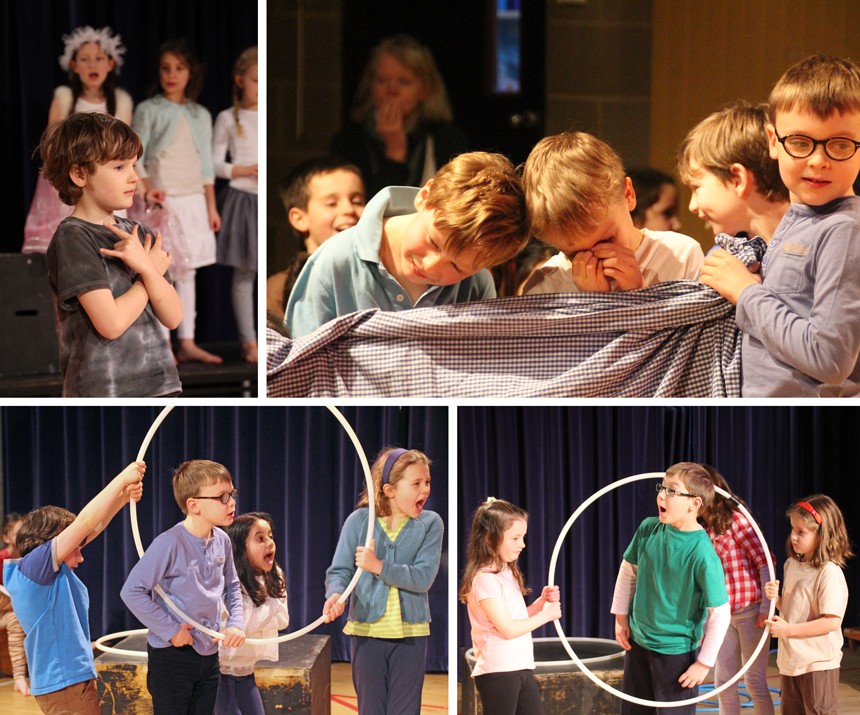 Form 1 should be particularly commended for their originality, as a large amount of the dialogue was generated by the children themselves during lessons.  They made the story their own and it was this organic development, along with the energy put in during the performance itself, that made ‘The Great Flood’ a rendition of Noah’s Ark like no other. 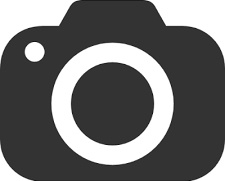 You can view a gallery of photos from the production here.