On 6 March the whole of Kindergarten visited Hamerton Zoo near Sawtry. The zoo stretches over 20 acres so there were many different wild and domestic animals for our youngest children to explore, from looking into the eye of a tiger to venturing into cheetah country, as well as giant anteaters, wallabies, Corsac foxes and the more familiar donkeys, rabbits, sheep and alpacas. The children were lucky enough to all receive an animal talk from zoo experts where they could handle different animals, feel their skins and learn how to group animals into categories: mammals, birds or reptiles. 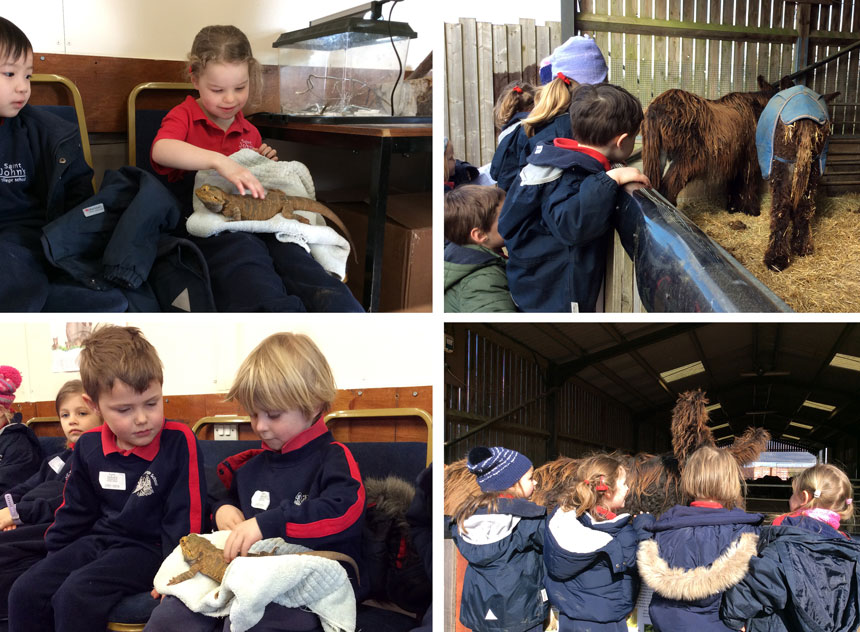 During the interactive talk, the children also learned about the animals’ diet, habitats and how certain creatures have adapted as well as how certain animals use colour and camouflage for survival. One of the highlights for Kindergarten was being able to handle a Bearded Dragon.  They also discovered that when a skunk sprays, this is the animal’s defence to protect itself from predators such as coyotes, wolves, badgers and any other natural predators. 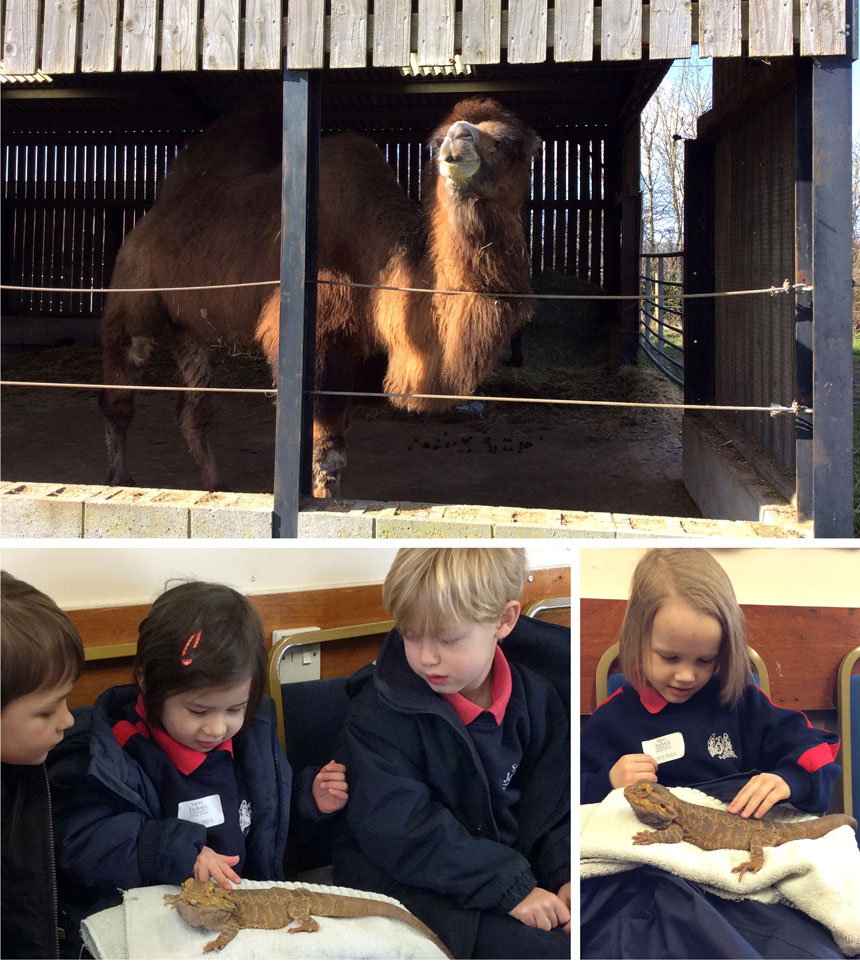 Around the zoo itself, other groups of animals included: big and small cats, primates, ‘Down Under on your Doorstep’ Australian birds and animals and male tiger quolls, mainland Australia’s largest surviving carnivorous marsupial. The children were intrigued by the red-handed tamarin that actually had yellow-gold hands, as well as the hanging sloths, cheeky meerkats and furry camels. One child commented, “I learned that the owl had three ears, two on his head and one lower down. He must be able to hear his prey really well.” Another Kindergarten explained, “I liked seeing the white tiger at the zoo and the cheetah. The tiger just stared at everybody!” 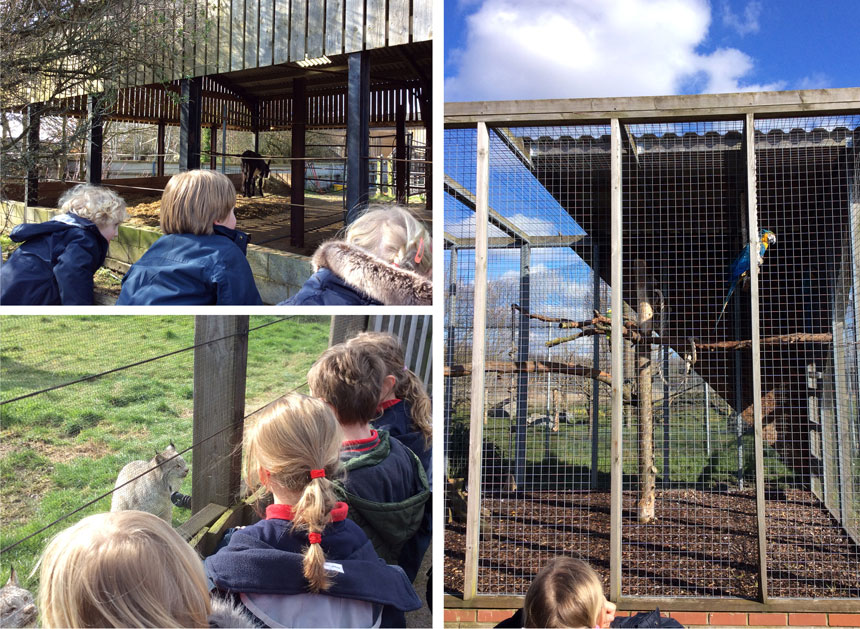