Two current St John’s pupils (Elizabeth Simpson and Jaylen Cheng) and two past pupils (Johnnie Rudd and Johnny Umdasch) had their poems shortlisted for the 2018 John Betjeman Poetry Prize. Their poems will be published in the annual anthology, together with the other 50 shortlisted poems.

The annual John Betjeman Poetry Prize is a National Competition open to 10-13 year olds. The theme is always 'Place' as Sir John Betjeman’s poems speak so clearly and beautifully of the places he loved. Throughout the year, the children are inspired to write poetry using a wide variety of stimulus. This might include their favourite places, whether that is a holiday destination, a local landmark, their bed or even a favourite memory. The entries are chosen from across F3-6, and are chosen for their relevance to the theme as well as for their beauty.  A selection of poems are sent off in July and this year, the school received the good news that four of our young poets had made it to the final top 50 in the whole country. The poems were judged by Scottish poet and novelist Jackie Kay and British born poet Zaffar Kunial.

The organiser of the Prize commented that “although Johnny, Jaylen, Elizabeth and Johnnie didn’t make the top 6 …we received 1000s of entries … making it this far is a huge achievement.” Head of English, Mrs Suzanna D’Oyly said, “Our pupils have the confidence and the playfulness to experiment with language. I am constantly amazed and inspired by their imagination and creativity.” 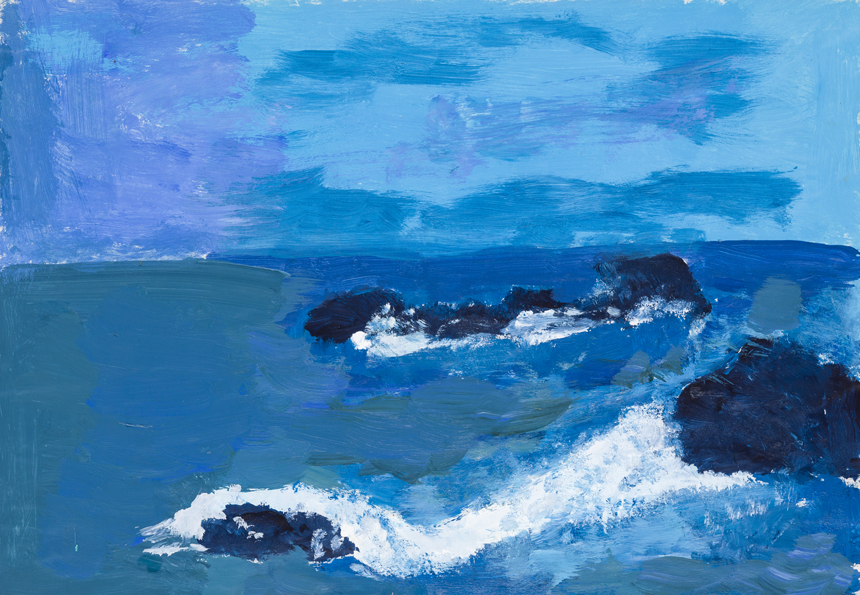 In a nervous inlet of land
The retired soldier stands mighty and strong,
A landmark that overlooks the timid bay and protects its territory.
The long snaking paths hug the small mountain,
Wild flowers dancing to the old hill’s lullaby.

The hill is always quiet and peaceful,
Dominating its landscape.
It sighs at the incoming tide,
Knowing that the spraying waters will soon grow stronger.

It has always fought against the blinding wind
And the lashing sea.
It is tired and old like a wilting flower.
One day it will fall.
But old soldiers never die,
They simply fade away. 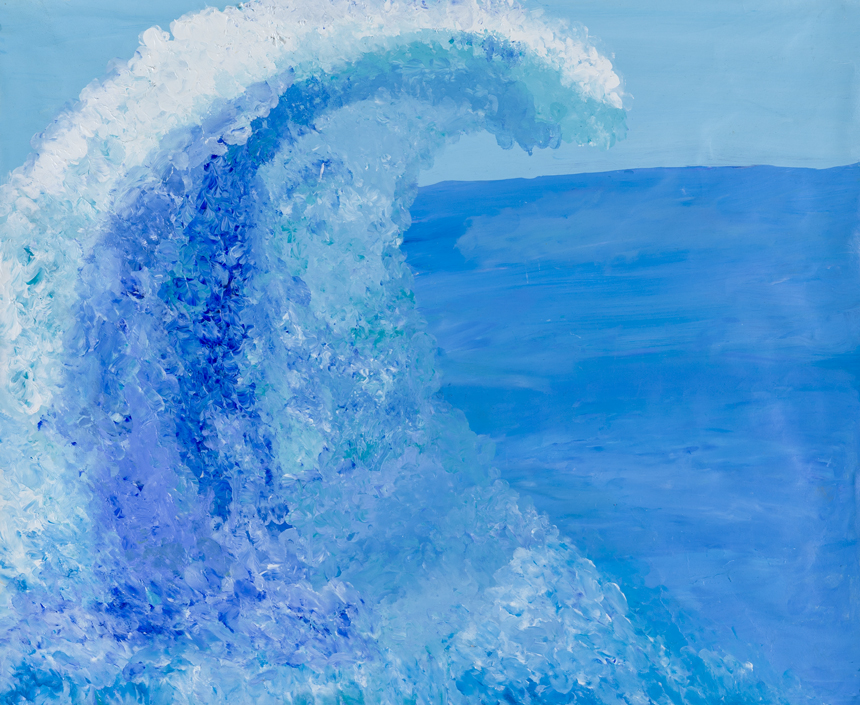 Until I Saw the Sea 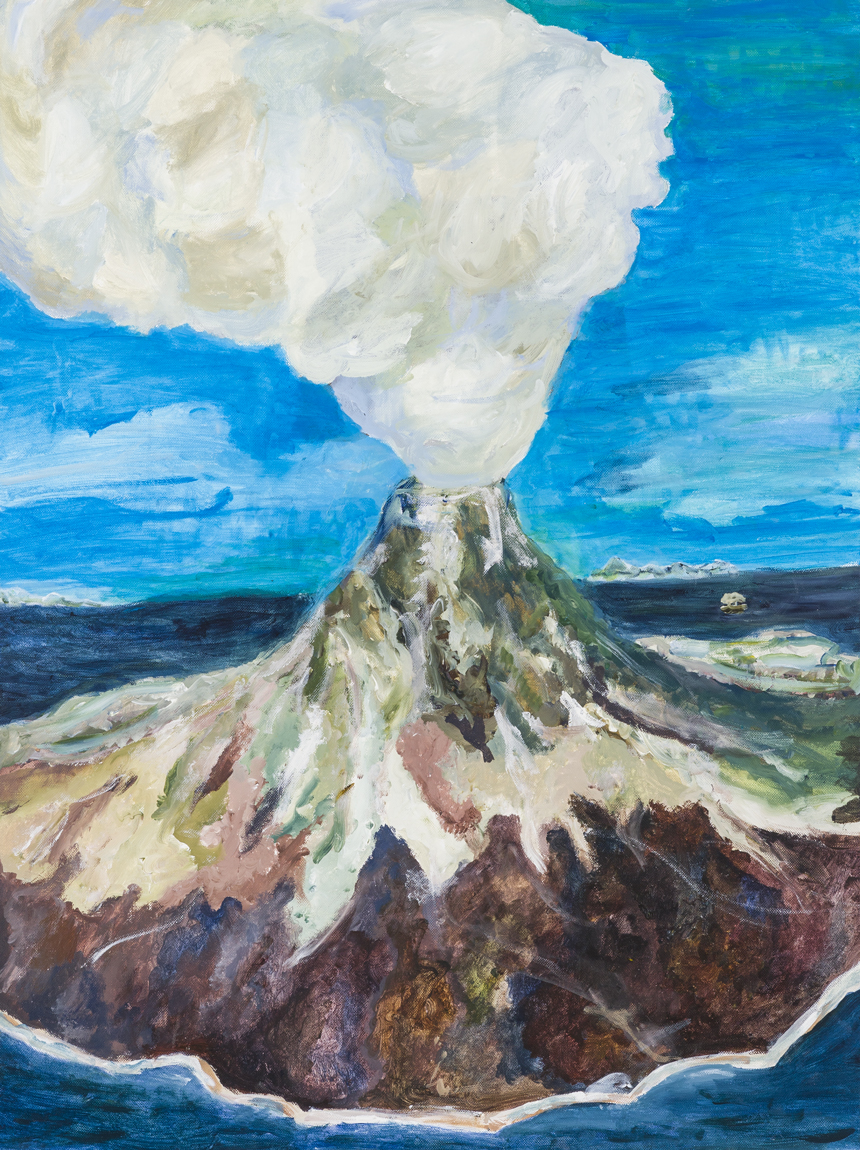 He asked me just once: “Will you come with me?” 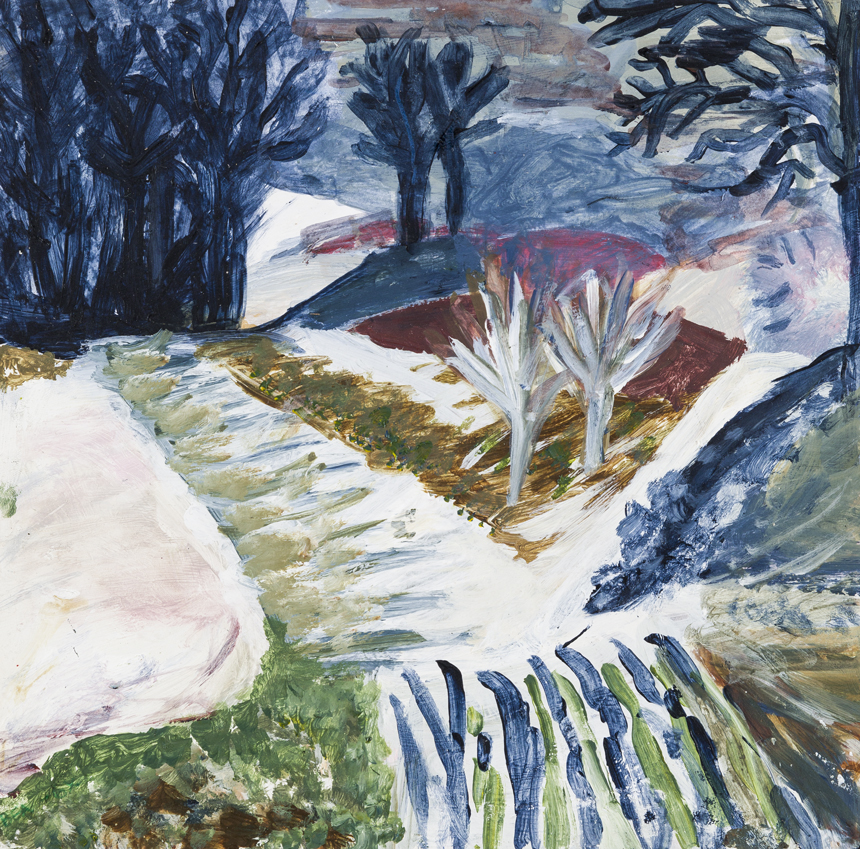 After W B Yeats

I walked around and
Felt the evening’s
Breeze and the full
Pleasure of
Being alone. It is the
Song from the linnet’s
beak that brings me imaginary wings.