Every year the ‘Passion Play’ is performed by the whole Sixth Form year group at the end of the Lent Term. This important milestone for children who are midway through their final year before leaving for their senior schools, is not only a retelling of the Easter story itself, but also a significant step in their development as communicators, learning to engage with serious subject matter in a thoughtful and sensitive way.

Undaunted by the restrictions of the pandemic and the national lockdown which closed schools across the country for over two months, the children and staff instead created a film version of their play, recorded with each actor in their own homes, using virtual backgrounds and Zoom technology. The result is a film which delivers the pathos of the Easter story while demonstrating the creativity of a school which values the contribution each child can make.

Head of Drama, Mr Tim Clarke, explained, “The Passion Play has been performed in this school every year for over forty years and we didn’t want the children to miss out on such an important opportunity.  At the start it did feel like a mountain to climb. All of the children had to get on top of the technological demands of using Zoom and virtual backgrounds and with the practical challenges of acting in front of a camera. All this happened alongside an extensive remote learning programme set up by the school.”

Headmaster, Mr Neil Chippington, said, “Now, more than ever, the children need the outlet of performing to be able to express themselves.  We are living in difficult and strange times and the school is passionate about making sure the children have all these opportunities, albeit in different ways, so they learn to have a voice, to think of others and work as a team.  The Easter Story teaches them about friendship, faith, hope, grace and love. It also considers the impact in our lives of betrayal, denial and fear. We are really proud of what they have achieved.”

One Sixth Form parent commented, 'It really was quite remarkable what was achieved - from each of them acting so well and with such depth to the technical skills and editing to make it flow so smoothly. I forgot they were all on zoom on different screens!', and another, 'It was still very moving despite being on screen and I know the memory of having been in the production together will be a part of their 6th Form memories despite not having gathered together in person to make it happen.' 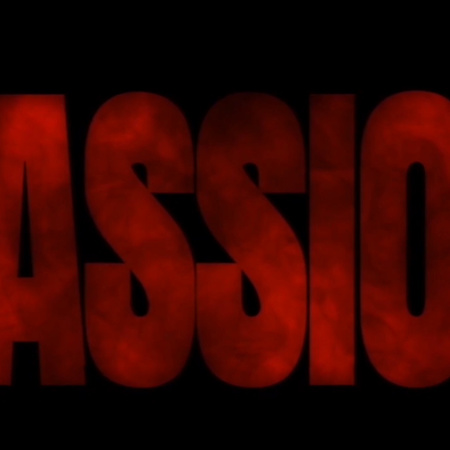 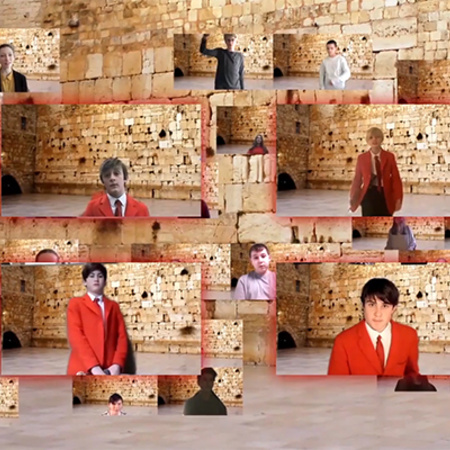 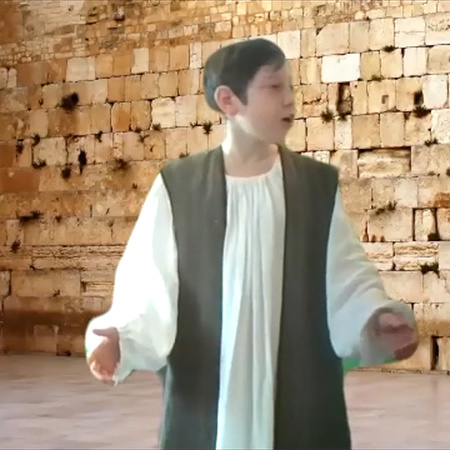 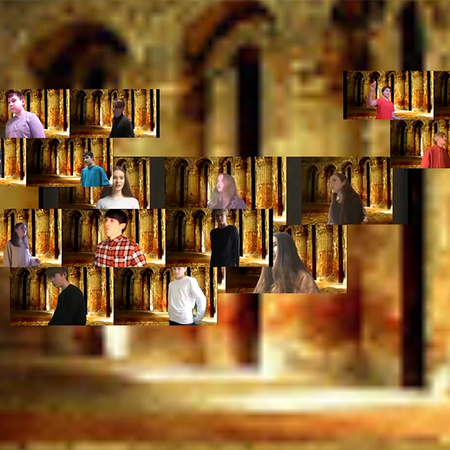 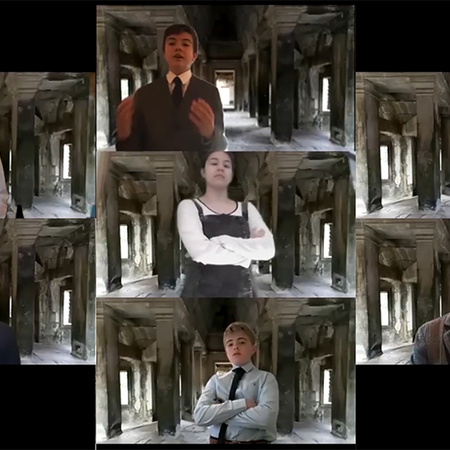 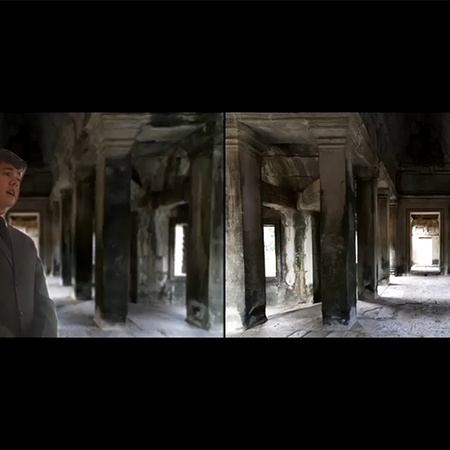