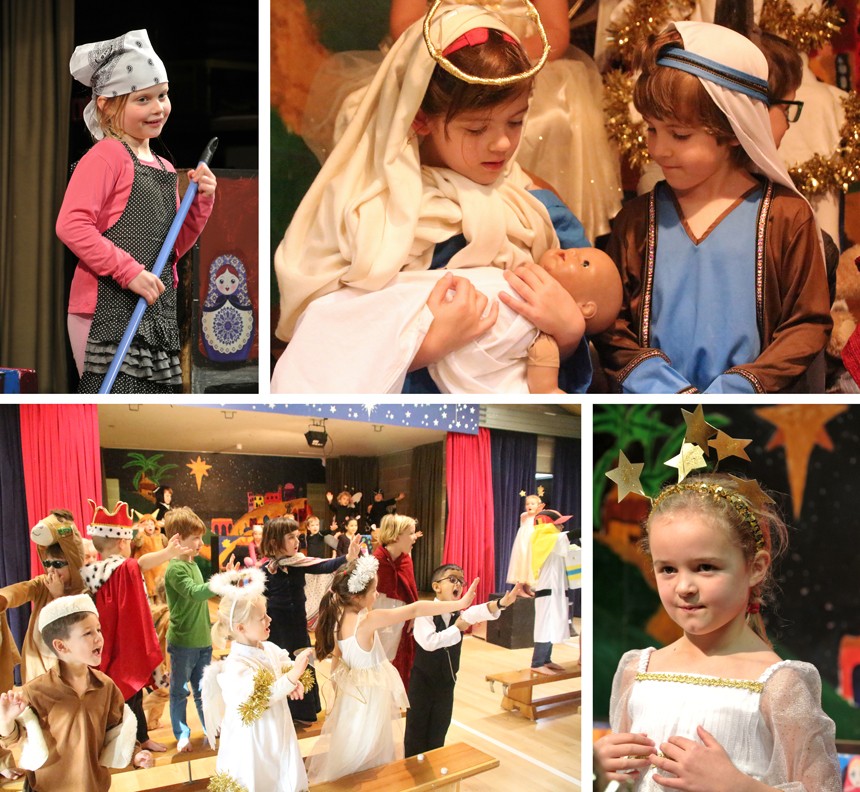 Parents and pupils alike were enchanted by T1’s rendition of their Russian Christmas story, Babushka. Babushka lived in the countryside and opened her door, one snowy night, to find three men standing before her. She wanted to join them in giving gifts to the King of Kings but had too much cleaning to do.

Babushka busied herself with her housework and then set about gathering gifts to take to the new born king. She was a poor, hardworking woman who owned little, but she managed to gather a small teddy, a shawl and some juice to take with her on her journey. People say that Babushka never did find the right road and that she is wandering still. 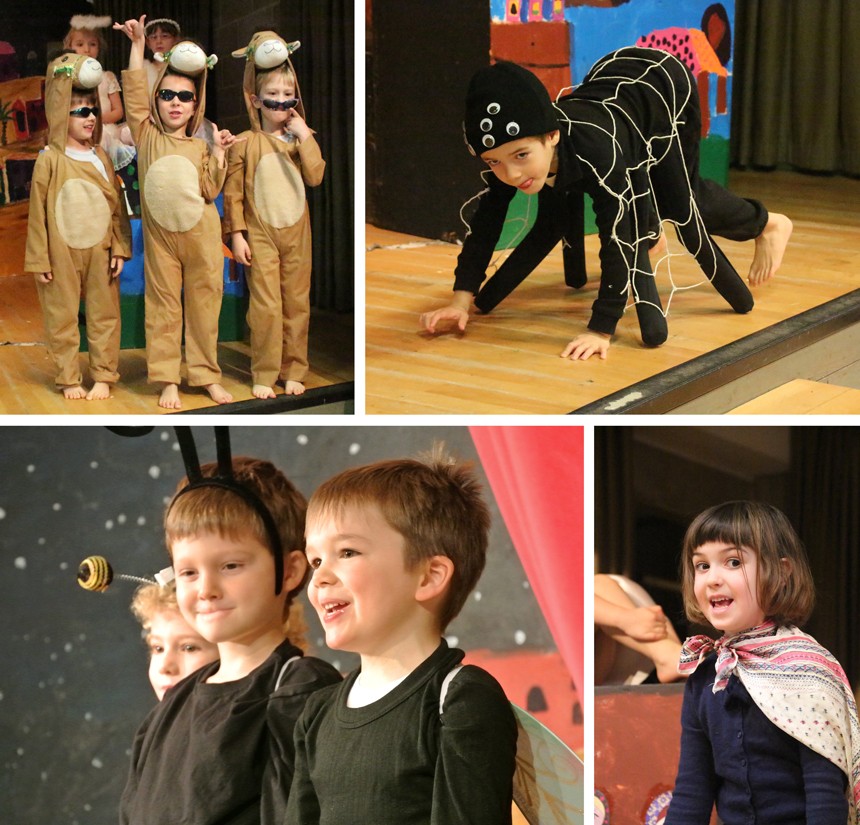 The play provided a variety of roles for the children to inhabit and they responded to the challenges with enthusiasm and commitment. The on-stage action was interwoven with songs and dancing, carried off with notable confidence. Anyone who saw Babushka will agree that the final performance really left the stage as the children really threw themselves into the story, with many pupils even improvising new lines and actions. A resounding success, this year’s T1 looks set to produce more high-quality theatre in the future. 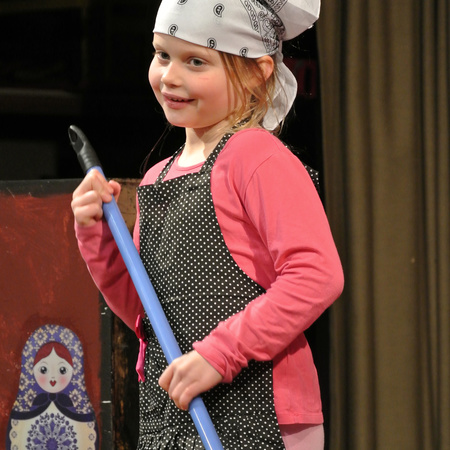 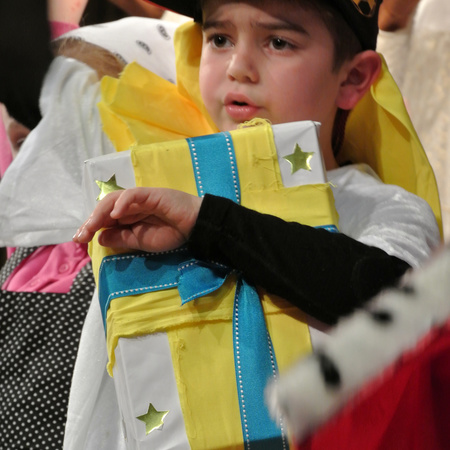 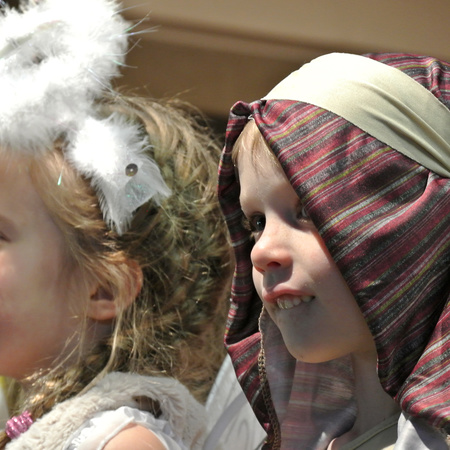 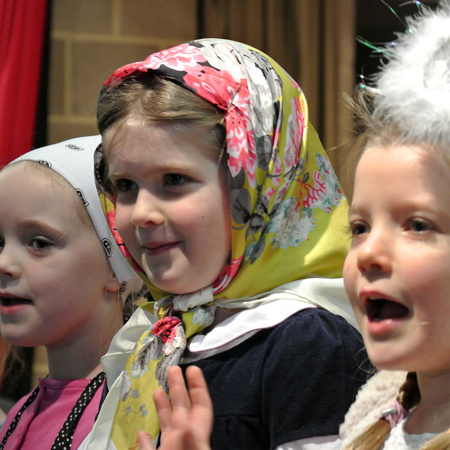 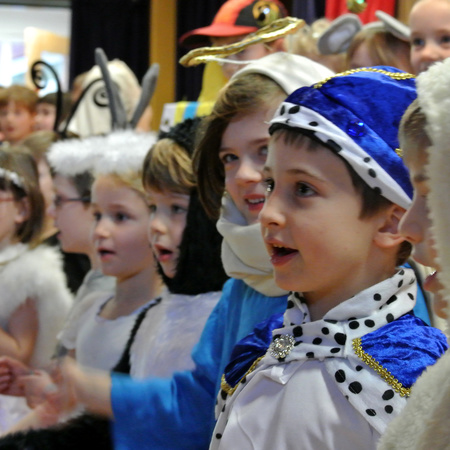 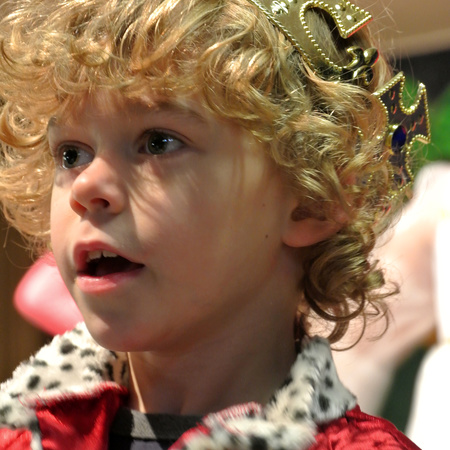